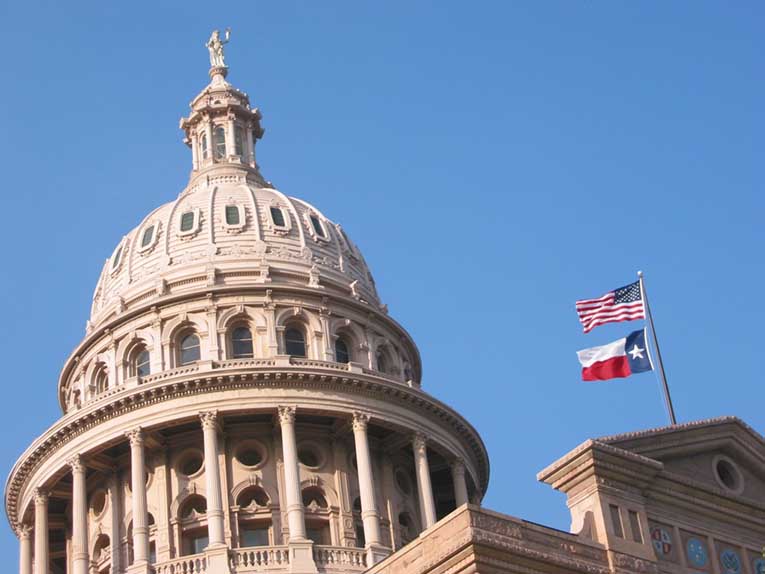 Today, with still a week to go in the legislative session, the Texas House approved a bill to shore up the state’s electric supply system and infrastructure. In fact, this was a proposal crafted in response to statewide power outages in February due to winter storms.

Thus, Senate Bill 3 would require infrastructure upgrades to prepare for extreme weather. Besides, it is looking to improve oversight of the state’s electricity supply chain. Finally, this bill would create a statewide emergency alert system in the event of future power outages.

About the new Texas Grid Bill – pending approval in the Senate

In this sense, Rep. Chris Paddie, R-Marshall, who proposed the legislation in the House, said they are looking to target “the systematic failures from wellhead to a light switch. Particularly to try to address three main buckets: oversight and accountability, communication failures, and weatherization.”

Moreover, the Representative said that he doesn’t think it was acceptable for the Legislature to leave the session without passing this bill and these reforms.

Accordingly, now the bill heads back to the Senate. There, members must decide whether to accept changes made in the House.

Despite the benefits that such legislation would create in future power outages, some energy experts and advocates have criticized the Legislation. In fact, they argue that the proposed bill does not go far enough to prevent a future power crisis.

Particularly, experts have warned that weatherization levels of the natural gas supply chain are significantly higher for some natural gas wells and pipelines. Therefore, industry advocates have worked behind the scenes to lessen the requirements.

If the bill is approved just as it is now, it would task the Texas Railroad Commission with determining the appropriate weather-related upgrades facilities would need to make.

Thus, companies could face a fine of $5,000 per day if they fail to comply with the weatherization requirement. Also, this fine could go up to $1 million per day for “the highest class of violations.”

Worth noting, an important reason for concern is that the bill does not outline who would foot the bill for weatherization: taxpayers, energy companies, or combining the two.

In this sense, Paddie commented the bill aims to limit the weatherization requirements only to critical natural gas infrastructure.

Additionally, the bill would require all other power generators that sell electricity in the ERCOT market to comply with “weather emergency preparedness” reliability standards. In fact, these are determined by the Public Utility Commission.

As well, the bill tasks the commission and electric utilities with determining how “involuntary load shedding”; or rolling blackouts should occur during a future energy emergency.

The bill also proposes to create an energy emergency alert system; mainly to notify residents when the state’s power supply may be unable to meet demand

Worth noting, the House version of the bill removes language from the original Legislation. In fact, the latter targeted renewable energy sources by requiring producers to pay for ancillary services and replacement power charges.

Line 5 in uncertainty, but still operating after supposed deadline from Michigan

Sarens to expand business to onshore wind with $2,5 million