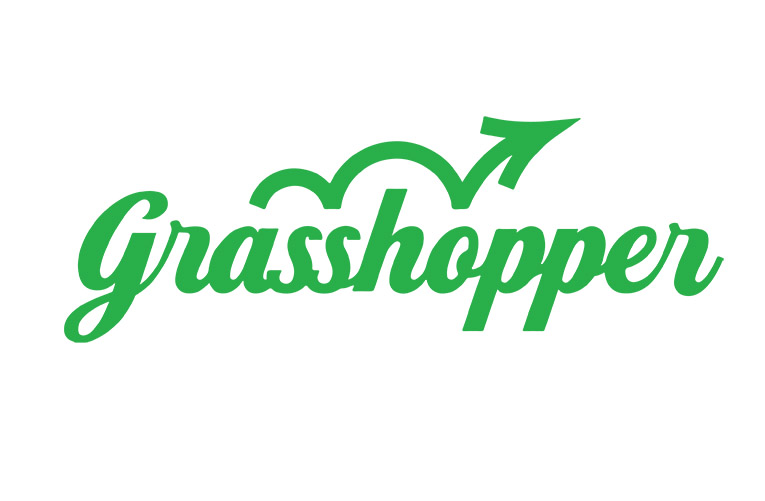 Grasshopper Energy, a Canada-based producer, and developer of renewable energy assets, has secured a financing agreement with the U.S. based Fifth Third Bank, National Association. The deal included $48 million in USD financing to expand projects in the U.S.

Firstly, Grasshopper Energy has been one of the fastest-growing developers in North America since its inception in 2017. It currently owns $1,8 billion in assets and $6,5 billion in development pipeline. It also has offices in Toronto, New York, and Tokyo.

Moreover, the company has plans for robust growth in the U.S. It intends to develop solar energy plants along the Northeast Coast; in Pennsylvania, New Jersey, and New York while further expanding efforts in other states.

The specific investment secured with Fifth Third Bank will support four Grasshopper projects in Massachusetts. The projects will feature large-scale solar-plus-battery storage and provide clean energy to the state’s people. All the developments will also push the U.S. further into its climate commitments and energy transition.

About the matter, Azeem M. Qureshi, CEO of Grasshopper Energy, said. “Our team is very excited to have closed this financing deal with Fifth Third Bank. We very much appreciate their team’s hard work, trust, and commitment to our vision to help bring this deal to a successful close.”

Also recommended for you: Gazprom turns to stockpiles to stabilize natural gas volatility in Europe. Click here to read.

Grasshopper Energy to develop projects with a robust ESG approach

He also remarked the fact that “Grasshopper looks forward to a long-term growing relationship with Fifth Third Bank;” especially as the company continues its expansion plans in the United States.

On the other hand, Eric Cohen, Managing Director, Renewable Energy Finance for Fifth Third Bank, commented. “We are extremely excited to work with Grasshopper Energy. Our financing of Grasshopper Energy’s projects demonstrates our confidence in their team, their strategy, and in their enormous potential in the U.S. market.”

Furthermore, the executive remarked that the expansion of Grasshopper’s footprint in the U.S. would be invaluable for the country’s market. The specific technical details of the project that this investment would allow were not disclosed.

However, all of the projects will have a strong ESG focus. The company highlights in its statement that it is committed to investing in communities and fostering long-term partnerships; all of which will operate with the highest level of environmental, social, and governance standards.

In fact, the company participated with the Town of Granville’s Green Committee in Massachusetts to deliver a pavilion project for the town’s public space. The company indeed donated $500 to the funds for the project’s construction back in July 2021.