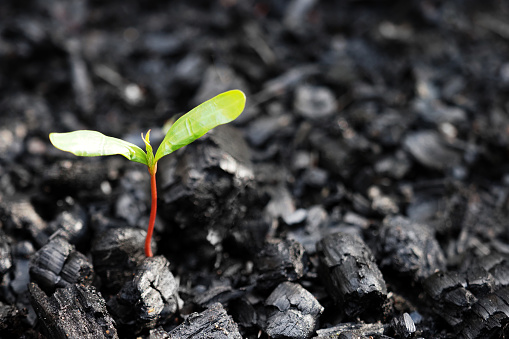 Firstly, Idaho Power will exit a 50-year-old Wyoming coal plant soon. The company will convert parts of the coal plant to natural gas.

Secondly, the Idaho Public Utilities Commission approved the next steps in a planned exit from the Jim Bridger Power Plant, near Rock Springs, Wyoming.

Thirdly, Idaho Power is a part-owner of the plant, which opened in 1974 and which is assumed to reach the end of its useful life in 2034, according to the company. But Idaho Power hopes to exit its share early, as a 2021 analysis by the company indicated that leaving coal behind sooner would be more economical.

Moreover, the company plans to finish coal operations by the end of 2028, and to convert two of the plant’s four boilers to natural gas.

On the other side, PacifiCorp, which owns two-thirds of the plant plans to continue burning coal for longer. Burning natural gas generally produces fewer emissions than burning coal.

We recommend: Alternative energies and the future of heavy-duty trucks.

Idaho Power has committed to providing customers with fully clean energy by 2045. Its exit from the Bridger plant would mark an end to the company’s engagement with producing coal.

Over 32% of its energy production is based in hydroelectric dams along the Snake River and its tributaries.This action puts the company in a good position to meet its clean-energy goal.

Finally, the federal clean-energy goals are helping to drive down the costs of wind and solar energy production. Close to 12% of Idaho Power’s energy comes from wind and over 4% from solar, according to its website. Over 15% comes from natural gas, and close to 17% from coal.

Alternative energies and the future of heavy-duty trucks

Infinity Energy completes acquisition of site on the...