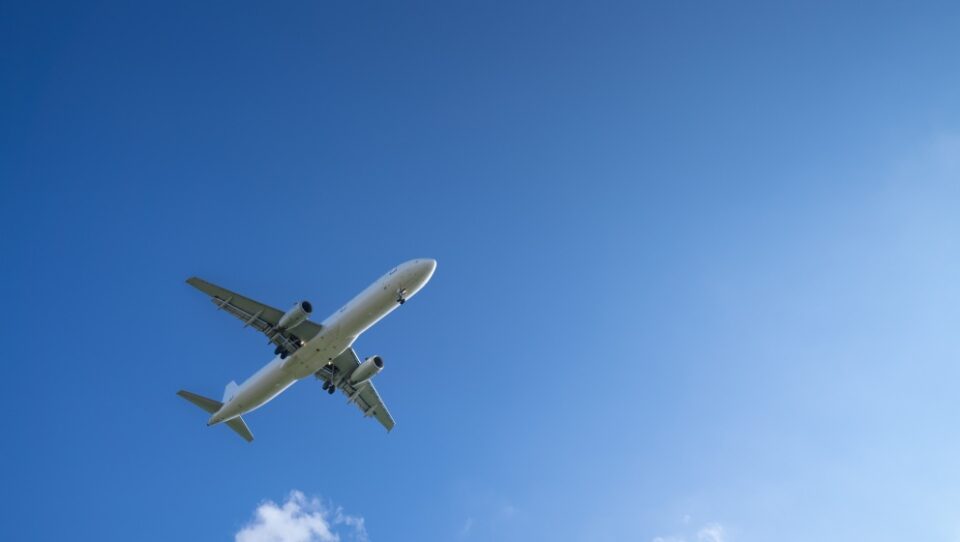 Firstly, Viva Aerobus made its first flight with sustainable fuel. The trip was from Los Angeles to Guadalajara, Jalisco.

Secondly, the Finnish company Neste produces the fuel, a global leader in producing renewable energy for the aviation sector.

Thirdly, for this project, Viva Aerobus signed a long-term commercial agreement to purchase one million liters of this fuel. It is produced from renewable waste and residual raw materials, such as animal fat.

The aircraft had 186 passengers on board during the flight and used 35% sustainable fuel. This system reduces greenhouse gas (GHG) emissions by 80% compared to traditional fossil fuels.

Also, of the 7,200 liters of fuel required to fly the Los Angeles-Guadalajara route, 2,520 liters were sustainable. With this flight, Viva Aerobus avoided the emission of 6.3 tons of CO2; equivalent to the CO2 emissions of one person over a year.

At Los Angeles World Airports (LAWA), we are leading the industry’s transition to a more sustainable future through a robust plan to achieve zero emissions, including working with airlines and our partners to increase sustainable fuel efficiency. We are excited to see the demand for this sustainable fuel growing at Los Angeles International Airport and thank Viva Aerobus for being at the forefront of adopting this product.

We Recommend: Idaho Power is pulling out of coal.

To highlight the energy transition, the airline gave to the passengers a recycled cotton bag; and a certificate of participation in the brand’s first green flight. This certificate is made of seed paper, which will allow passengers to plant it to give life to a plant.

In 2019, emissions generated by this industry represented 2.8% of global emissions, according to information from the International Energy Agency.

In addition, Viva Aerobus also announced that it would dress one of its Airbus A321 aircraft with a design alluding to its “The Future is Green” environmental culture. This aircraft will begin flying in a few months. It will be a sign in the air in favor of the transition and protection of the environment.

Moreover, the Airbus A321 models are a fleet of young, highly eco-efficient aircraft. They have state-of-the-art technology in their Pratt & Whitney engines. In addition, their aerodynamic advances, the capacity for 240 passengers, and innovations in the cabin; reduce fuel consumption by 15%; and significantly reduce the acoustic footprint.

Finally, with these actions, the airline seeks to reduce its carbon footprint by more than 15% of its CO2 emissions per passenger/kilometer by 2025.