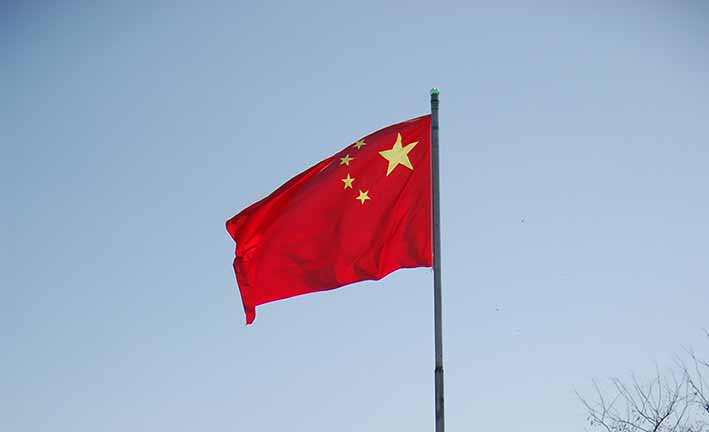 Today, Norwegian energy giant Equinor announced it signed a strategic cooperation agreement with Chinese yard CIMC Raffles. Accordingly, the deal consists of the mutual development of local offshore wind projects in Shandong province. Besides, this cooperation relationship is looking forward to continuing to develop other renewables projects in China.

In fact, both Equinor and CIMC Raffles subscribed to the pact on Thursday. This event coincides with the Norwegian ambassador’s visit to China, Signe Brudeset; and to CIMC Raffles in Shandong’s coastal prefecture city Yantai. Paal Eitrheim, Equinor’s vice president for new energy solutions, also attended the ceremony via video link.

Read more of our news content, here: Scope I emissions can be reduced by 55% by mid-decade: UGI Corporation

Equinor’s latest agreement in China shows how the country encourages foreign companies to invest in and acquire renewable power projects. Compared with oil and gas investments until recently, renewable power projects have not required a Chinese person or entity serving as the majority shareholder since 2011; reported Energy Iceberg in 2019.

Furthermore, foreign investment companies are allowed in most power projects in China; only with particular limitations in nuclear power plants (only as minority shareholders). Similarly, foreign investment into renewable manufacturing areas is in general “encouraged,” too.

Regarding the new partnership between CICM and the Norwegian major, Equinor spokesman confirmed that the company signed a deal to develop renewable energy projects in the Eastern country. Moreover, the company has a clear target to increase its installed renewable energy capacity thirty-fold by 2035.

Similarly, China has set a goal of becoming carbon neutral by 2060. Thus, the country aims to become the world’s largest offshore wind market and has the ambition to install over 12 gigawatts by 2020. Also, the government seeks to have from 40GW to 65GW of renewable energy capacity by 2030.

“The agreement with CIMC Raffles has the potential to support Equinor’s strategy to become a global offshore wind major by building scale in core areas and securing growth options in attractive markets for offshore wind,” an Equinor’s spokesman said.

On the other hand, CIMC Raffles said the agreement “symbolized the formation of a close partnership between the two companies.” It added that “in the future, both parties will conduct strategic and in-depth cooperation on China offshore wind with respective advantages. Also, on other low-carbon energy fields.”