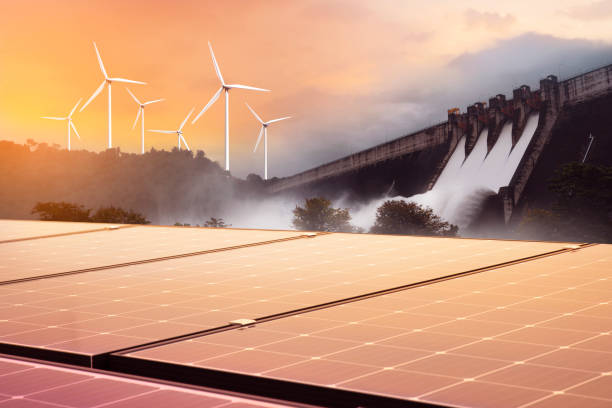 After months, Mexico committed to 17 US renewable energy companies to generate clean energy.

Secondly, the deals will generate 1,854 megawatts as the government fights climate change. President Andres Manuel López Obrador did not disclose the amounts involved.

As a result of these agreements, the creation of solar parks on the border between Mexico and the United States is being explored.

In addition, this movement will need the building of energy transmission networks. The system will allow the exportation of energy to California and other US states.

Also, Petroleos Mexicanos will allocate $2 billion of its resources and credits to reduce methane gas emissions in oil exploration and production processes by up to 98 percent.

Mexico is joining the collective commitment of the world’s major economies to reach the objective of producing 50 percent of vehicles with zero polluting emissions.

The country is home of the largest car manufacturing plants of firms such as Volkswagen, Nissan, General Motors, BMW, and Kia; whose production is destined for more than 80 percent of the US market.

Mexico is advancing to achieve self-sufficiency in the production of fuels -gasoline, diesel, and turbosine.

Moreover, the country started the modernization of six refineries. It acquired one more in Texas and is about to inaugurate a new refinery in Dos Bocas, Tabasco.

With the purpose of processing in the country all its raw material, all crude oil, and reducing fuel costs for consumers; a coker plant is under construction in Tula, Hidalgo.

Finally, Mexico will start another coker at the refinery in Salina Cruz, Oaxaca. It will allow to transform fuel oil into gasoline; and achieve a significantly lower environmental impact.

NextEra Energy gets financing upsized by $150M for...