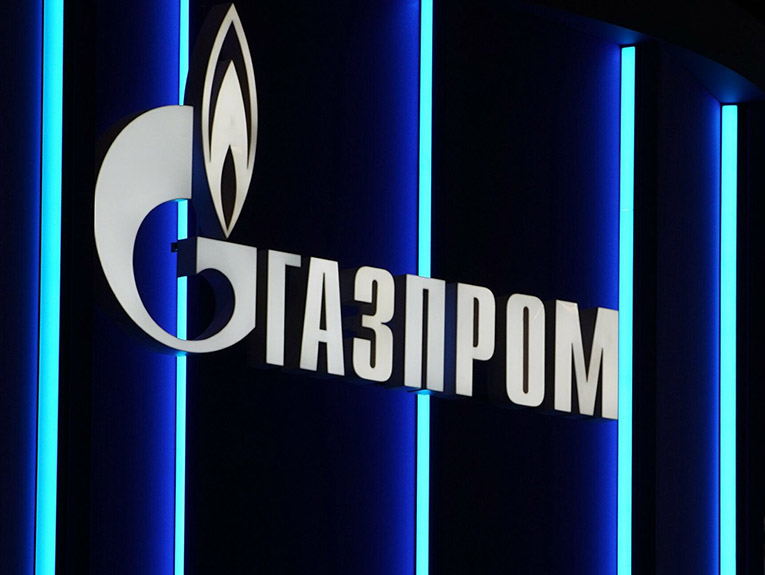 The Russian official also rejected any suggestions that Russia was withholding gas from the European market. “We favor energy security of Europe; we want to work collaboratively. Gazprom has in fact started pumping out from its reserves into the pipelines to stabilize the market,” Ryabkov said during a BBC interview.

Firstly, back in September, European Parliament lawmakers urged the European Commission to investigate Gazprom. They argued that the company’s behavior made them suspect market manipulation; that Gazprom might have been withholding gas to pressure Europe to agree on a fast launch of the Nord Stream 2 pipeline.

However, both Gazprom and the Kremlin denied the accusations. “We would prefer to have here a bear market. Russia is about bears now, it’s not about bullies,” Ryabkov added during the interview.

Moreover, according to Reuters, Gas Infrastructure Europe has said that Gazprom indeed starter pumping gas from a storage facility at Haidach in Austria. It did it for one day on Oct. 7, after a spike in gas prices to a record high.

Also recommended for you: Mercuria and CWP partner up to expand renewables in Europe. Click here to read.

As we have reported previously, natural gas prices have peaked since July this year. Particularly in Europe, the spike reached an all-time high back in October. Prices at the Dutch TTF Hub reached 97.73 euros per megawatt-hour (MWh) on Oct. 1. On that same day, data from Gascade revealed that Gazprom booked only a third of its online capacity for October.

In addition, Goldman Sachs said in a note: “Gazprom’s decision not to book for October the full capacity available at one of the main pipelines that deliver gas to Germany poses an increased tightening risk to north-western European gas balances and, hence, further upside risk to TTF prices this winter.” Such actions by the Russian company further sparked criticism from European lawmakers; therefore, increasing their suspicion about Gazprom manipulating the market.

Furthermore, this Tuesday, German energy firm E.ON announced the temporal suspension of new natural gas supply contracts for residential customers. Although customers with existing contracts would continue as usual, E.ON’s move surprised the market as it is the first major energy supplier in Germany to do so. However, smaller providers have already done it, two abruptly ending the electricity contracts of several hundred customers last week. On the other hand, E.ON did not specify how long the suspension would last.

Moreover, Avro Energy, Green Supplier Limited, defaulted in the U.K market, leaving behind around 255,000 customers amid the rising prices. Shell Energy took over them after Britain’s OFGEM, U.K.’s energy regulator, selected it in an attempt to protect the market.

Finally, all this volatility in the European market has boosted coal use for electricity generation. Coal prices have also grown, but not as much as natural gas. According to Silvia Messa, an analyst at energy consultancy Volue, the use of coal, oil, and lignite will continue to grow for the following quarters.

Mercuria and CWP partner up to expand renewables in Europe

Chevron to invest $300M for energy transition in...