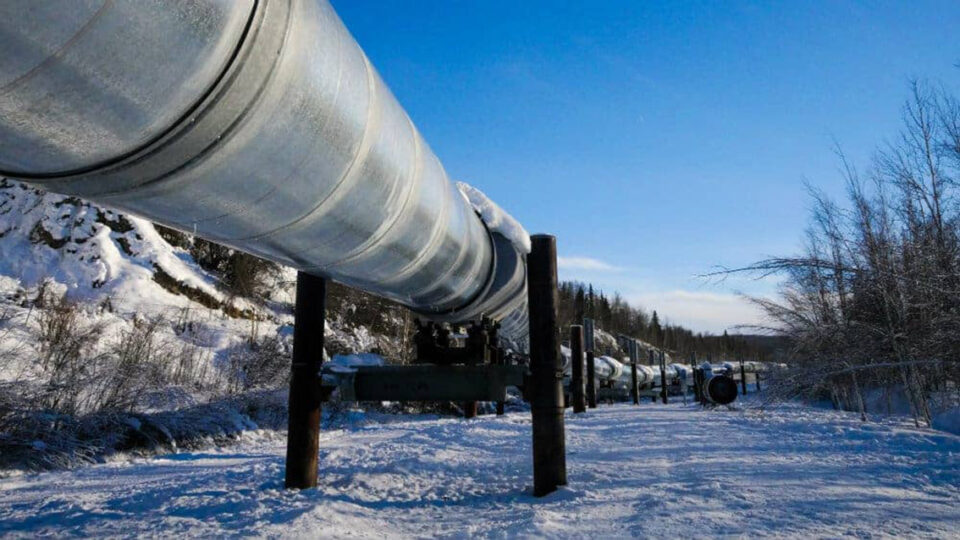 Parliamentarians in Canada reaffirmed the importance of Enbridge’s project Line 5, to both Canada and the U.S. Through a report, they call for urgent action on a bi-lateral scale to resolve the dispute between the State of Michigan and Enbridge over the Straits of Mackinac crossing.

Firstly, as we have reported previously, Line 5 runs through Michigan from the Wisconsin city of Superior to Sarnia, Ont.; crosses the Great Lakes beneath the Straits of Mackinac, which link Lake Michigan to Lake Huron.

Moreover, Line 5 is part of Enbridge’s mainline system. It delivers to northern Alberta more than 2,8 million barrels of oil, more than half of Canada’s total production. It also carries as much as 70% of the total crude oil produced in Saskatchewan that goes into the market.

However, Michigan’s Governor, Whitmer, revoked the 1953 easement that allowed the pipeline to operate for more than 65 years; accusing Enbridge of violating the terms of the agreement after the company attempted to build a tunnel underneath the Straits to upgrade the old pipeline; while keeping the old one in operations. Whitmer wants the whole projects shut down by mid-May.

On the other hand, the report by the Special Committee on Line 5, features testimony from associations like Canada’s Building Trades Unions, the Laborers’ International Union of North America, and the Canadian Chamber of Commerce.

Firstly, the report’s findings are that Line 5 is essential for Canada’s energy security; but also contributes to the security of the United States. “Its shutdown could have many implications, including reduced safety, shortages of various energy products on both sides of the Canada–U.S. border, transportation bottlenecks for Alberta’s crude oil, and job losses for Canadian and American workers.” The report states.

In addition, the Energy Ministers from Ontario, Alberta and Saskatchewan also testified to the importance of Line 5. “It is a welded-steel manifestation, a tangible symbol, of a traditionally strong relationship; a friendship between the United States and Canada; one we must not jeopardize.” Said Saskatchewan Energy Minister Bronwyn Eyre.

On the other hand, Vern Yu, Executive Vice President and President, Liquids Pipelines, said. “We concur fully with the findings of the report; most importantly on the need to resolve the current dispute through executive action; and also, state-to-state negotiation. As the report makes abundantly clear, it’s in the best interests of both Canada and the United States to agree on a plan to keep the Line open and get the new proposed tunnel built in a timely manner.”

Finally, he added. “The stakes could not be higher. Line 5 is not just a pipeline—it’s an economic lifeline in Canada and the United States.”

How offshore wind energy will be shaped in...