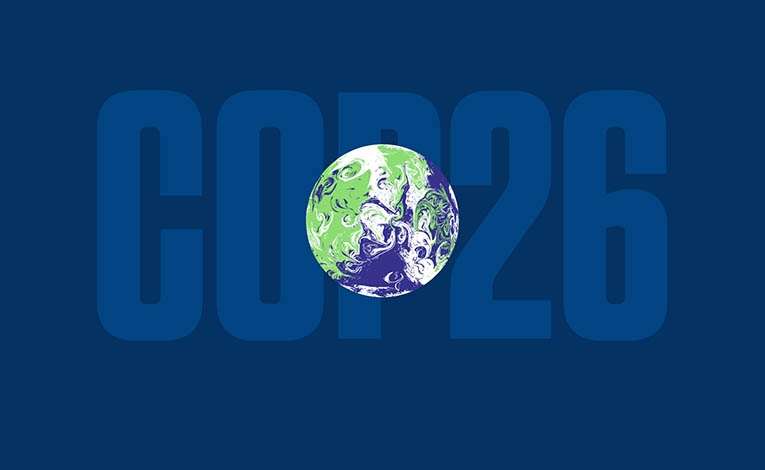 COP 26, the upcoming Climate Change Conference in Glasgow, will be the last best chance for companies, investors, and governments worldwide to fight climate change. Alok Sharma, president-designate of COP26 and a U.K. member of parliament, said so during a session on Sept. 21. “The last best chance to do it right,” he remarked.

Firstly, according to an S&P report, such an idea was also the main conclusion of the New York Climate Week event. The COP26 is scheduled to be on Nov. 26, five years since much of the world signed the Paris Agreement, establishing aggressive emissions reductions targets. However, the results have been uneven, and there’s still much to do in such regard.

In fact, according to the International Energy Agency, estimates that global emissions in 2021 will be around 33 billion tons. Such a figure would have a 1,5 billion increase when compared to 2020’s levels. Such an increase would be the biggest annual rise in emissions since 2010.

Consequently, the companies and governments that signed the Paris Agreement would have in COP26 a crucial deadline for more aggressive action. Moreover, the U.N.’s IPCC study found that global temperature was around 1,09 degrees Celsius higher between the decades of 2011-2022 compared to 1850 – 1900; also, the past five years have been the hottest on record since 1850.

In addition, it said that emissions would need to fall by about 45% from 2010 levels by 2030 in order to have any hope of achieving net-zero by 2050. Also, the Paris Agreement pointed out that the world must stay 1,5C degrees below preindustrial levels to avoid the worst-case climate change scenario.

More investment is needed for net-zero during COP26

Indeed, many countries agreed on the race to net zero. In fact, more than 2,000 governments and businesses have taken the net-zero pledge. In June, the G7 seven group (the U.K., the U.S., Canada, Japan, France, Germany, and Italy) also agreed to reach net-zero by no later than 2050.

Furthermore, according to S&P Global Trucost data, there was nearly an eightfold increase in companies’ greenhouse gas reduction targets between 2015 and 2019. However, such a figure only represents 18% of the total emissions made by the 1,200 largest global companies in 2019, according to the State of Green Business 2021 report. In other words, more ambitious targets are still needed.

Consequently, at the New York Climate Week, there was a call for countries, corporations, and investors to put firm investment commitments on the table at COP26. In order to establish a more solid pathway to reach the 1,5 degrees target.

Finally, Alok Sharma, president-designate of COP26, said at the event. “COP26 has to be the moment where we ensure that we are keeping 1.5 degrees within reach. It will be the last best chance of getting it right.”

Wave energy, the new funding opportunity by the...