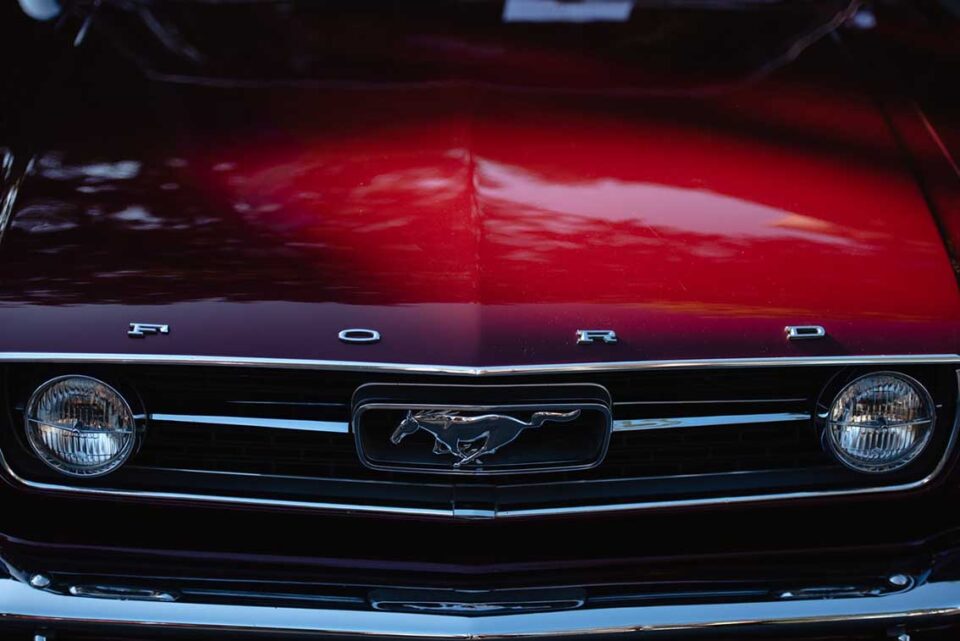 Ford Motor Company, along with SK Innovation will team up in a joint venture to develop and start production of batteries for electric vehicles; sources told Reuters. However, the sources asked to remain anonymous, they told the agency that by Thursday both companies will announce the joint venture.

Firstly, the battery joint venture would support Ford’s fleets in the United States, and would help to ramp up production and adoption of Ford’s electric models. Sources also hinted that the agreement between Ford and SK Innovation would also include a plant for battery cell production, for use in rechargeable EV batteries.

Secondly, according to Reuters, both companies declined to comment, as for client confidentiality; however, Reuters suggests that the joint venture will directly compete with General Motors and LG Energy Solution plants in Ohio and Tennessee.

Thirdly, talks around the Ford and SK joint venture apparently rose last month; when SK Innovation agreed to pay $1,8 billion to LG Energy Solution after LG’s accusations of trade theft. According to the agency, the dispute was almost settled by a ruling of president Joe Biden.

Ford aiming to produce its own batteries

Moreover, the conflict put SK Innovations’ plant in Georgia at risk. The plant, which is currently under construction will supply Ford and Volkswagen. The company expects to complete the plant by this very year, and to start a second facility next to the plant, that will start battery production in 2023.

On the other hand, Ford has been pushing to market and electrify its models; including the Transit van, to enter the market later this year; the F-150 pick up, for mid-2022; and also, the all-electric Mustang Mach-E SUV.

Finally, Ford has also said it will invest $22 billion in electrification through 2025. In fact, company’s CEO, Jim Farley, has said that Ford is aiming to produce its own batteries. “We’re now building motors, e-axles now; we’ve been also writing our own battery management software for quite some time; now it’s time for us to lock in on the latest technology and to have a secure cell production relationship.” He said, quoted by Reuters.