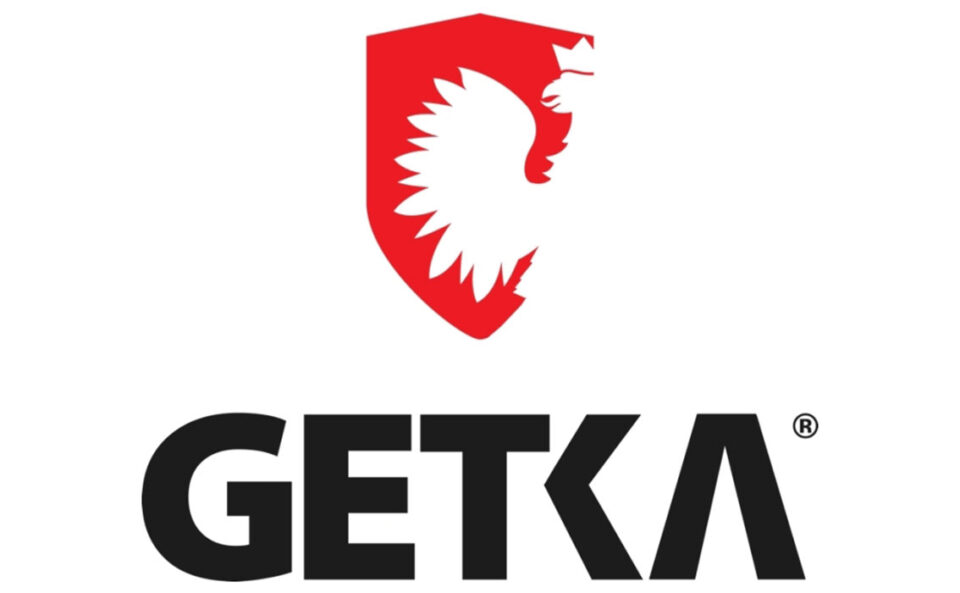 An oil storage terminal from Getka Group, the integrated energy company, will go carbon neutral after a collaboration with Macquarie Group; companies announced this Friday.

Firstly, the collab is with Macquarie’s division of Commodities and Global Markets, for Getka’s solar energy assets; and particularly for its oil storage expansion in Cushing, Oklahoma.

Secondly, the commitment of Getka is to make this terminal’s operations fully carbon neutral; to achieve that, the company has designed and invested in a combination of operational efficiency improvements; as well as in proprietary patent-pending tank designs

Thirdly, according to the company’s statement, such measures would help to reduce emissions associated with the movement and storage of hydrocarbons.

Moreover, the improved facility will offer its customers full lifecycle carbon accounting services for barrels moving through the facility, including the ability to elect to offset some or all of the emissions footprint.

On the other hand, such offsets would be provided by contractually bundling the oil with voluntary carbon offsets supplied and retired by Macquarie from select, high-quality projects.

In addition, about the collaboration, Dariusz Cichocki, Chairman and CEO of Getka Group, said. “By leveraging Macquarie’s carbon services to offset any residual emissions; Getka believes that its terminal will be the first carbon-neutral oil storage terminal in the world.”

Finally, he concluded. “We are focused on achieving zero emissions for oil and refined-products terminals and will continue to support innovation in low carbon technologies.”

On the other hand, Ozzie Pagan, Senior Managing Director at Macquarie Group, remarked. “Getka’s commitment to investing to reduce absolute emissions; as well as its partnership with Macquarie to offset residual emissions, is a bold and clear example of pragmatic climate action.”

Finally, he remarked. “ In addition, by offering carbon neutralization of oil through the Terminal; Macquarie and Getka are also helping to develop a market for climate-differentiated hydrocarbons.”

25% of o&g production in the southeast still...