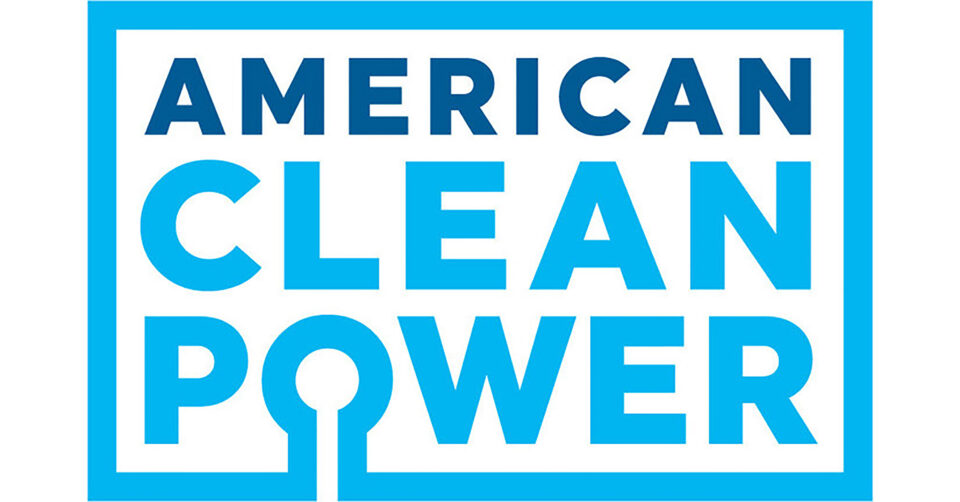 Early today, the American Clean Power Association (ACP) announced its first Board of Directors. According to the association, its board director members together demonstrate the clean power industries’ reach across the U.S. economy. In fact, the first board director meeting was on Friday, March 26, 2021, and will run through Q1 2022.

American Clean Power Association – ACP – on its first Board of Directors

This Tuesday, ACP announced its first Board of Directors. Accordingly, the association’s Board of director members demonstrates the clean power industries’ reach across the country.

Accordingly, “American Clean Power is uniting the efforts of U.S. wind, solar, storage, and transmission into a cohesive voice to create American jobs. Also, to invest in American communities and innovate a better American energy system. Therefore, our Board reflects these shared priorities as we collectively grow renewable energy. Mainly, as the dominant electricity source in the nation,” said Heather Zichal, ACP CEO

Moreover, the clean power industry is a driving force for major new infrastructure. Thus, resulting in an economic opportunity to our communities. Additionally, American families improved their quality of life through large-scale carbon emissions reductions in the electricity sector. Thus, the American Clean Power Association is committed to transforming the U.S. power grid to a low-cost, reliable, and renewable power system;” said ACP Board Chair and Invenergy President and COO Jim Murphy

Eni acquires stake in Dogger Bank A and B wind farms

Chernobyl nuclear plant, a strategic location in the Russia-Ukraine conflict

Cryogenic carbon capture to be developed by Chart...