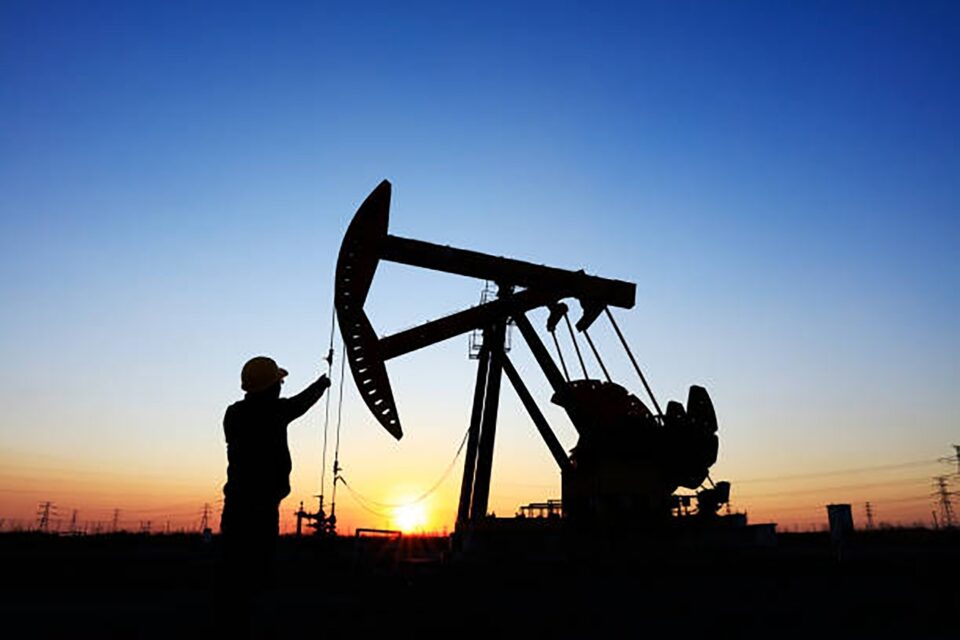 Hedge funds were up in Canadian energy companies ahead of the U.S. election, as the market gets ready for the outcome that could dramatically change Canada’s energy sector.

According to Reuters, from a regulatory fillings review, the number of short-trades as a percentage of total traded volume rose 49% for Imperial Oil Ltd in October’s second half; compared to the 36% from the first half.

Cenovus energy also increased their hedge funds trade by 39.3% from 36% over the same period; Canadian Natural Resources Ltd. Also rose to 26% from 25% according to the data.

Numbers rise even more if compared with September, when Imperial Oil had 35.6% between September 16 and October 1st; 27% for Cenovus and 20.4% in Canadian Natural Resources in the same period.

The energy subindex .SPTTEN has fallen 55% since January 1, according to Reuters. Analysts convey that this behavior is due to the speculation from Canadian investors about who would win the elections in the U.S.

As we reported yesterday, a win by democrat Joe Biden would impact greatly on Canadian oil, as important projects such as Keystone XL would be shut. Also, the shift to renewables promised by Biden would impact the penetration that Canadian crude has in U.S demand.

Recommended to you: How a Biden win would impact Canadian oil

This is important if we consider that Canada is the major exporter to its neighbor in the south and the fourth oil producer in the world. The transition plan from Biden resonated all across the Canadian oil sector, and now companies are trying to shield.

TC Energy even awarded more than $1.6 billion in contracts to push the completion of Keystone XL.

Rob Romero, portfolio manager at Connective Capital, says that there is a feeling of Biden having a great chance of winning the presidency. “I do think Biden would promote a more interventionist policy into the economy, favoring renewable energy, so the demand for Canadian energy could be challenged.”

With less endorsement for midstream projects and a renewables approach, Biden’s government would enforce environmental regulation and policies for Canada. Thus, hedge funds became a way for investors to shield from the outcome of elections.

Hedge funds are typically used in short-selling by borrowing a stock from an institutional investor and then sell it back at a lower price when shares fall, gaining with the difference.

Just recently, TC Energy stock fell to 21% from 36% in September, so major Canadian companies indeed may face struggles if Biden wins the elections.

Solar energy could power all U.S. homes by...