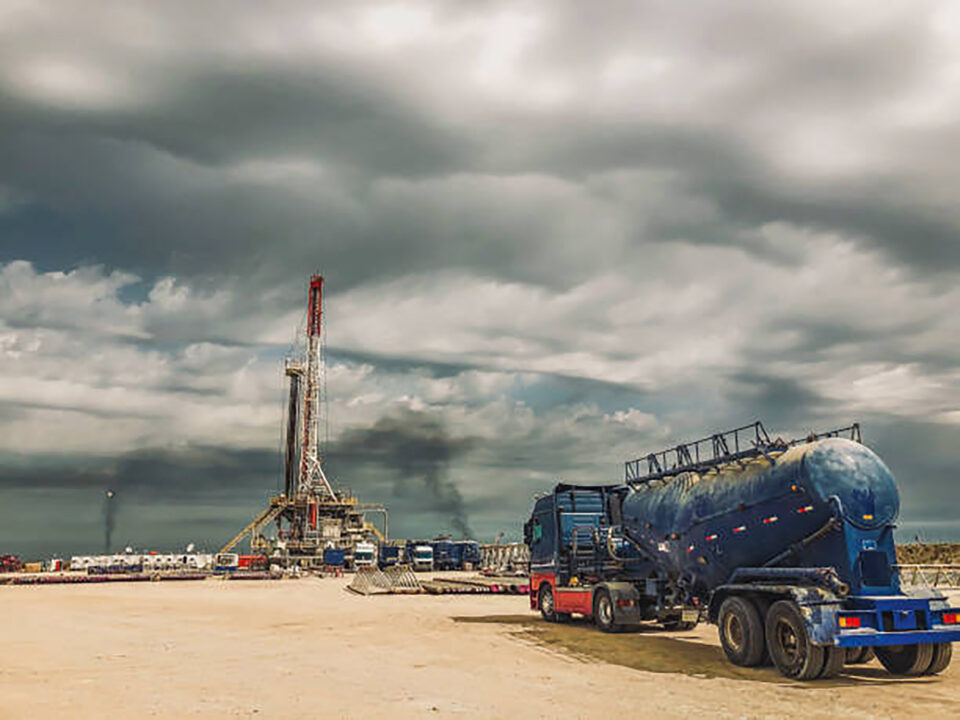 According to Scott Sheffield, CEO of Pioneer Natural Resources Co., U.S. oil output is expected to remain at about 11 million barrels a day for the next several years. Therefore, the CEO expects drilling activities to remain significantly weak in the country.

Possibly of your interest: Pioneer to buy Parsley for $4.5 billion as shale consolidates

Not an early recovery

In this regard, one of the top producers in America’s shale patch doesn’t have an optimistic forecast even after this week’s Saudi two-month pledge to curb production, thus leveraging global prices.

Consequently, the CEO also said that two of the nation’s most prominent shale regions might never see the past-years’ growth (North Dakota’s Bakken and the Eagle Ford in Texas). Even with this week’s jump price above $50 a barrel for the first time since February 2020, Sheffield said his company’s production plans are unchanged.

“I never anticipate growing above 5 percent under any conditions,” Sheffield said. “Even if oil went to $100abarrel and the world was short of supply;” the economics wouldn’t support adding rigs because service costs would cut into margins.

The CEO predicted more industry consolidation could occur this year if oil stays above $50 a barrel, allowing companies to improve balance sheets.

While Pioneer is focused on completing its recent acquisition of Parsley Energy Inc.; the door isn’t closed to other acquisition opportunities in the Permian Basin, Sheffield said.

The company had considered buying Endeavor Energy Resources LP but decided a deal couldn’t be done.

“Anything else we would look at after bringing in Parsley has got to be double-digit accretion that’s got to be in the Permian Basin,” he said. “The chances of doing deals like that are slim.”

November 2022 – Funding opportunities to power a...