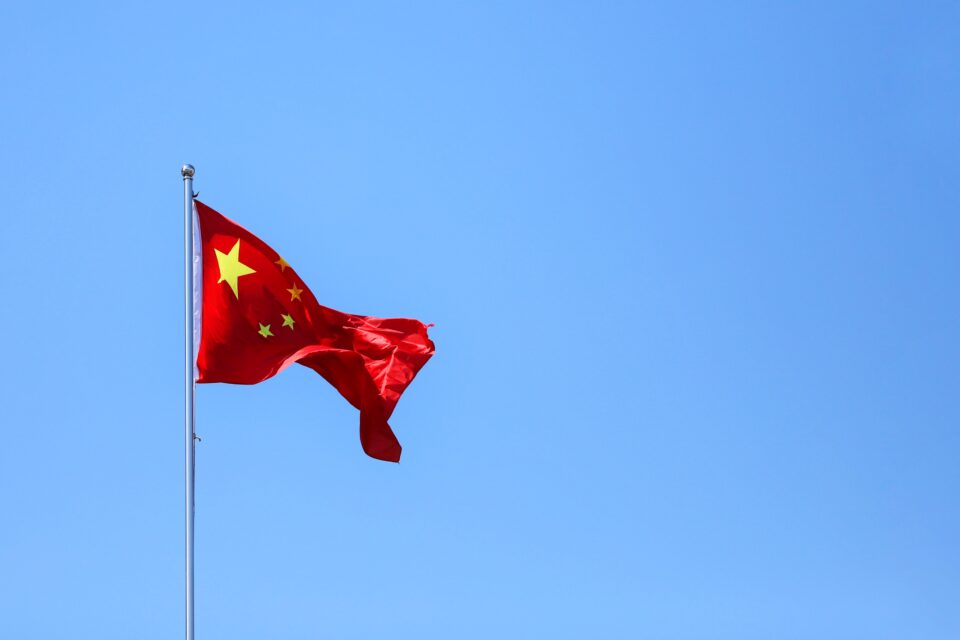 Russia was China’s second largest crude oil supplier in 2021, accounting for 15.5% of China’s total imports. It’s been almost a month since the Russian Government began to attack Ukraine. This has led to some of the harshest sanctions ever imposed on a nation to Russia.

As a result, Chinese buyers of spot Russian crude are temporarily refraining from closing deals following uncertainty around shipping. It is reported that independent refiners, most of whom highly favor Far Eastern Russian grade ESPO, have decided to halt purchases until more clarity on the implication of sanctions emerges. Some of China’s top state-owned banks are taking precautionary measures. Moreover, they have stopped issuing Letters of Credit for trading or purchasing Russian commodities.

According to S&P Global, these are the oil ties between Russia and China:

Firstly, Russia is the second-largest crude oil supplier to China, delivering 1.6 million b/d, or 79.65 million mt, of crude in 2021; data from China’s General Administration of Customs showed. Although the volume of crude that flowed from Russia fell 4.6% on the year in 2021, its market share edged up to 15.5% from 15.4% in 2020 as China’s total crude imports fell 5.1% from a year earlier.

Secondly, China imports crude from Russia via both pipeline and on sea with the proportion equally split.

May ICE Brent crude oil futures extended gains to $125.38/b in mid-morning Asian trade March 8; in the wake of reports that the Biden administration was discussing a potential ban on Russian oil imports.

Most of China’s refineries are able to crack Russian crudes (ESPO, Urals, and Sokol); which can be alternatives to sour crudes including those from the Middle East and US.

Additionally, The China-Russia pipelines, are running at full capacity of 30 million mt/year, or 600,000 b/d, to fulfil the contract between CNPC and Rosneft. These pipelines connect with Skovorodino-Mohe pipeline to carry ESPO Blend crude from the Mohe border station in China to Daqing in the northeastern Heilongjiang province.

GE to establish aerospace excellence center in the...

Natural gas consumption in the U.S. to drop...