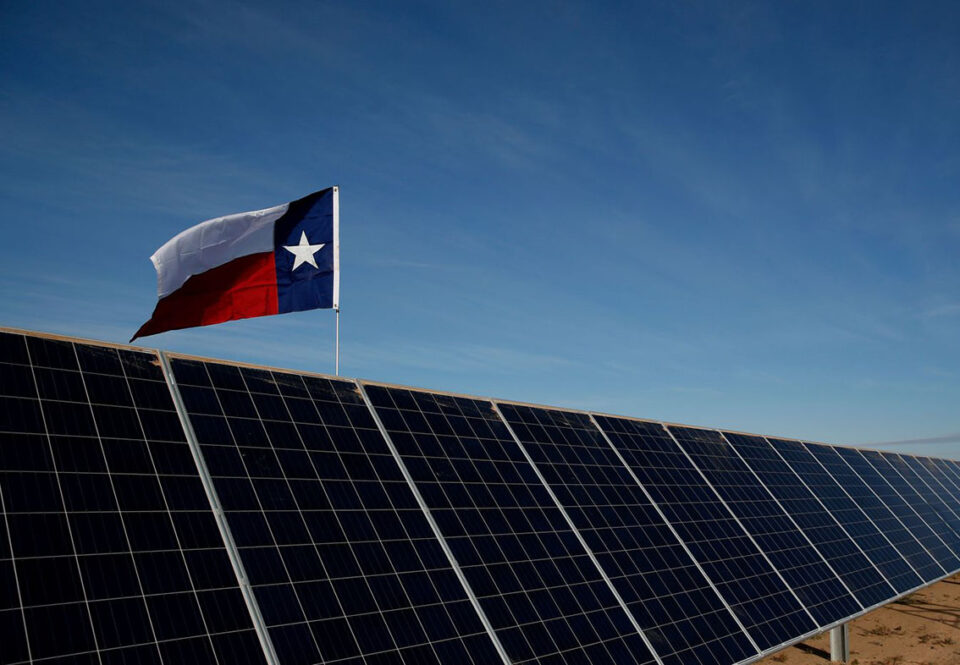 7X Energy, a leading utility-scale solar developer, owner and asset manager, announced this Tuesday that it has sold the entirety of its Texas solar project Elara Energy; located in Frio County, Texas, in a 1,700 acres area.

Firstly, the sale was to Komipo America Inc.; the U.S. subsidiary of Korea Midland Power Co., Ltd., one of the major power companies in Korea, which is also actively doing business globally.

Secondly, the details of the transaction were not disclosed; however, Morgan Stanley Renewables is anticipated to be the sole tax equity investor for the Elara project.

On the other hand, Cohn Reznick Capital served as the financial advisor to 7X, providing support across capital formation and structuring. The Elara project is currently under construction; it will enter operations around the Q4, 2021, according to the statement.

Thirdly, the sale also goes with substantial attributes, such as possessing already power purchase agreements for its whole output. The Elara Solar has a total capacity of 130 megawatts-ac.

Moreover, 30 of those MW will go to EDF Energy Services under a long-term power purchase agreement. While the remaining 100 MW are subject to a long-term hedge agreement with Morgan Stanley Capital Group Inc.

Furthermore, 100 MW of RECs will go to Fathom Energy, LLC under a long-term REC Purchase Agreement. About the matter, Clay Butler, President and CEO of 7X Energy, said. “With Elara, 7X Energy has now successfully originated over 2,100 MWdc of solar projects; either in operation or under construction.”

He also remarked. “We are extremely proud, as a team, of playing our small part in assisting future generations in achieving a more sustainable energy future.” On the other hand, Hobin Kim, the CEO of Komipo, commented that the project was a milestone for Komipo.

In fact, the sale to Komipo will be the very first Texas solar project implemented by a Korean government-owned power company. “We are committed to expanding our renewables portfolio in the U.S.; to continue to lead and promote the growth engine of the global renewable energy industry,” said CEO Kim.

Finally, Angelin Baskaran, Head of Power Origination for the Eastern U.S and Managing Director at Morgan Stanley, said. “Our partnership with Korea Midland Power and 7X Energy, will bring to fruition an important renewable resource in Texas.”

Power prices go up in Texas and California due to heatwaves