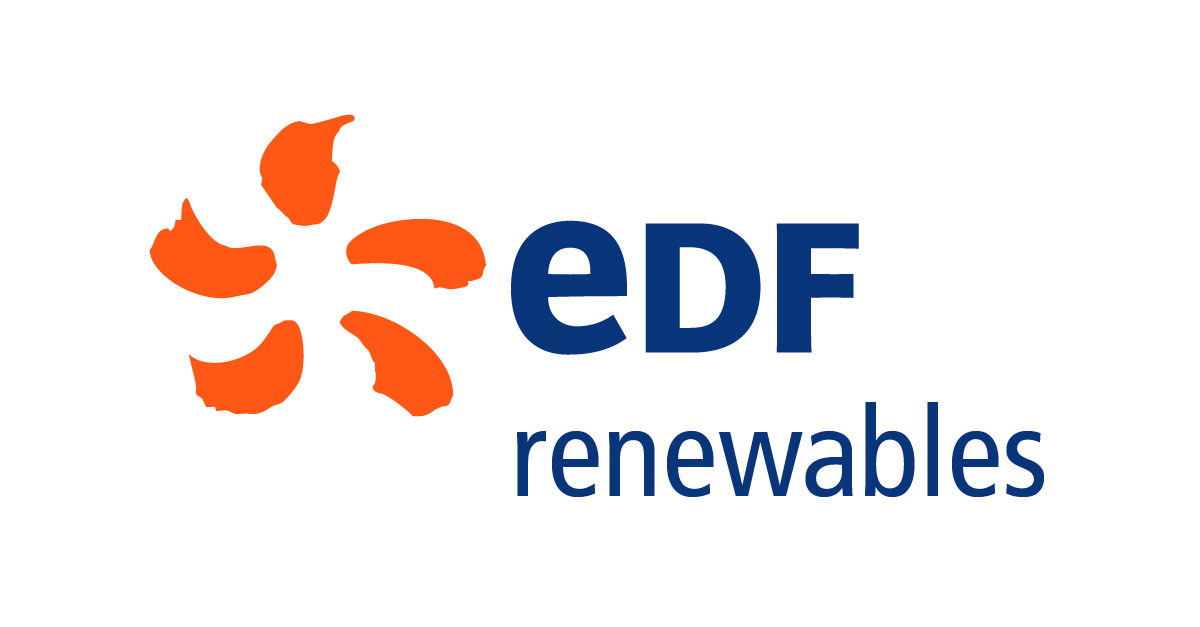 EDF Renewables North America, the independent power producer and service provider of renewable energy, will develop up to 303 megawatts of clean energy for the state of New York; after the New York State Energy Research and Development authority awarded the company with three contracts.

Firstly, the contracts came as part of the 2020 Renewable Energy Standard Solicitation. Altogether will have the total capacity of 303 megawatts and are expected to commence commercial operations by the end of 2023.

Thirdly, the amount of electricity that these projects will generate at peak capacity will be enough to meet the consumption of over 77,000 average New York homes. This would be equivalent to avoiding over 387,000 metric tons of CO2 emissions annually.

Moreover, this is the equivalent of the number of emissions that 84,000 vehicles release in over a year. Consequently, the projects will push New York forward in their efforts to decarbonize its economy and environment.

EDF Renewables to push N.Y to its sustainability goals

Furthermore, by the end of 2022, EDF Renewables will have over 3 GW of solar in service or under construction. Therefore, the company has become one of the largest renewable energy developers in North America with 20 gigawatts of wind, solar, and storage projects developed throughout the U.S., Canada, and Mexico.

In fact, the company has placed into service over 1.6 GW of grid-scale and distributed solar since 2008.

On the other hand, Cory Basil, VP Development, Northeast Region for EDF Renewables, said. “Our team is thrilled to be awarded 303 MWac with the Tracy, Moraine; and also, Homer Solar Projects to help achieve New York its target to achieve 70% of its electricity from renewable energy by 2030.”

Finally, he also remarked. “The region will benefit from procurement and employment opportunities throughout the development, construction and operational phases. Combined the projects will bring approximately 500 jobs during peak construction; and will contribute millions of dollars to the Counties.”

Producing Clean Energy with a Pandemic, Is Possible – IEA completes Solar Farm in IN

Luma Energy to take over operations of the...