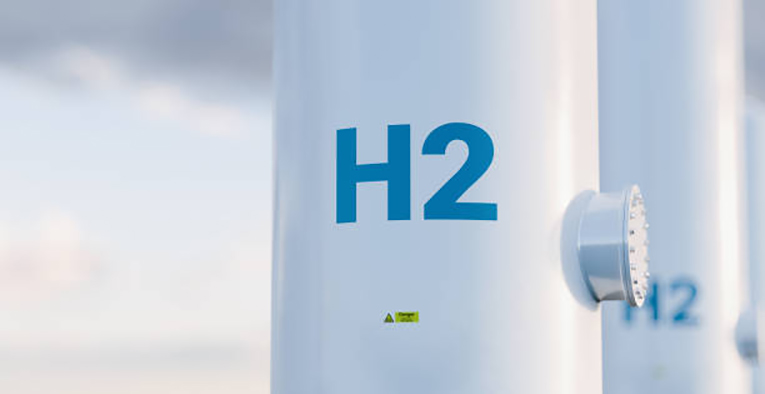 On Thursday, US contractor McDermott International announced it completed the design of a 40,000-cubic meter liquid hydrogen sphere. In fact, this development is part of a study awarded earlier this year by an unnamed leading natural gas producer. However, McDermott noted that the latter is one of the largest natural gas companies, and includes an H2 storage facility in the pipeline.

About the liquid hydrogen sphere project

Indeed, and it is worth noting, the conceptual design for a double-wall liquid hydrogen sphere consists of a storage capacity of 40,000 cubic meters. Remarkably, this is approximately eight times larger than the world’s largest liquid hydrogen sphere currently under construction; specifically, by McDermott’s CB&I Storage Solutions business for NASA.

Similarly, Cesar Canals, senior vice president, CB&I Storage Solutions commented; “Viable storage solutions play a critical role in supporting a large-scale hydrogen economy. Therefore, this study confirms the feasibility of scaling up liquid hydrogen solutions beyond what was previously thought. Besides, it positions us to better serve our customers in this growing industry.”

In this regard, Samik Mukherjee, McDermott’s chief operating officer said in a media release; “In fact, this study is just the beginning of achieving what’s possible for liquid hydrogen storage. Therefore, we believe our engineering expertise will make a real, tangible difference in realizing the energy transition.”

Worth noting, CB&I Storage Solutions in 1960 built the first liquid hydrogen sphere; specifically, this facility had the capacity to store 170 cubic meters. Furthermore, since then it expanded that threshold by about 30-fold to 5000 cubic meters.

More about McDermott and hydrogen’s development

In fact, NASA will be hosting a free online webinar on August 18, 2021, that will cover the US Department of Energy’s (DOE) liquid hydrogen (LH2) initiatives at NASA.

Particularly, these initiatives include several topics; for instance, LH2 storage and handling in active refrigeration. Besides, the webinar will address the historical overview of LH2 operations at the Kennedy Space Centre and the new 4700 m3 LH2 sphere.

Finally, DOE expects the event to provide some insight into the systems that will be supporting the upcoming Artemis program; specifically, this initiative aims to bring humans to the surface of the moon by utilizing hydrogen.

Greenlane Renewables secures $12,8M in RNG contracts in the U.S.

The Potential for Climate Progress in Latin American...