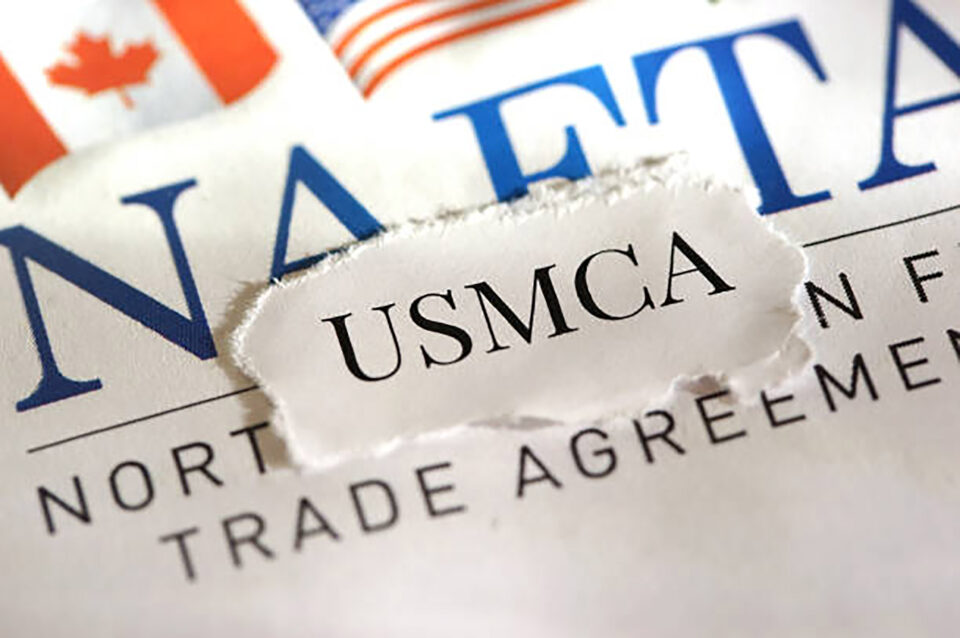 In July 2020, the United States-Mexico-Canada Agreement (USMCA) became active. One major concern surrounding this North American economic integration framework has been the removal of an Investor-State Dispute Settlement (ISDS) Mechanism.

This is a significant move from the previous North American Free Trade Agreement (NAFTA).

Energy investors have wondered if under USMCA, with supposedly lower provisions for investment protection, their money can be protected from violations.

With the introduced changes compared to NAFTA, these concerns are not surprising. The current Mexican government’s efforts in taking back the energy sector’s state control have also increased the uncertainty.

Unlike NAFTA, USMCA does not directly give foreign investors the power to make arbitration claims for mistreatment against the host country. Now, they will need to resort to a domestic court and their governments’ guidance first. Investors under USMCA can start claims by 2023; this is within three years of NAFTA’s expiration

What remains of NAFTA’s ISDS mechanism (Chapter 11, which protected foreign investors from unfair treatment or expropriation by host countries) is found in USMCA’s Chapter 14. This change preserves an automatic dispute resolution framework only between Mexico and the U.S.

For Mexican and Canadian investors to resolve their disputes, they can resort to the Comprehensive and Progressive Agreement of Trans-Pacific Partnership (CTPP) of 2018. Between Canada and the U.S., there is no such mechanism.

The Agreement separates investors into two main categories: privileged and non-privileged.  Investors from the U.S. and Mexico can apply for a privileged ISDS regime in five “covered sectors”: oil and gas, power generation, telecommunications, transportation, and infrastructure. The same NAFTA’s jurisdictional hurdles and waiting periods apply for these investment sectors.

A less favorable regime applies to all other investors under the USMCA, who must request arbitration proceedings in local courts for 30 months with State-to-State guidance before submitting their litigations to a regional mechanism.

However, Chapter 14 also requires non-privileged investors to raise their claims in a period no longer than four years. In this context, such a limitation means these investors would only have 18 months to claim for arbitration in their disputes.

Non-privileged investors are subject to a limited number and types of ISDS claims – direct expropriation, National treatment, and Most Favored Nation treatment.

Energy under the USMCA

Nevertheless, a bright spot for both the privileged and non-privileged regimes is the introduction of provisions on transparency and panel selection.

USMCA requests arbitrators to comply with the International Bar Association Guidelines on Conflicts of Interest in International Arbitration, thus forbidding them from acting in any capacity under another pending arbitration.

Unlike NAFTA’s Chapter 6 on Energy and Basic Petrochemicals, the USMCA does not include an energy-specific chapter. Instead, it has energy-relevant provisions in Chapter 14: Investment, Chapter 15: Cross-border trade in services, and Chapter 2: National treatment and market access for goods.

USMCA maintains the same NAFTA’s provisions on rules of origin and a zero-percent tariff for energy goods such as natural gas and derived products.

Additionally, the previous rules for renewable energy components’ investing and trading remain the same under USMCA. This regulation would allow regional investment in wind, hydroelectric, solar, geothermal, and bioenergy.

Nevertheless, USMCA also includes significant changes to consider, like the removal of NAFTA’s proportionality requirement, allowing the U.S. and Canada to restrict their energy exports in times of scarcity.

Another change is the introduction of the supplementary letter between the U.S. and Canada (US-Canada Side Letter), which encourages bilateral cooperation and transparency in the energy sector. It supports non-discriminatory and non-preferential conduct between Parties and promotes the right to appeal certain decisions through an independent regulatory authority.

Mexico’s Chapter 8 on its inalienable ownership of hydrocarbons establishes the country’s right to modify its legislation on foreign investment in the oil and gas sector at any time.

This Chapter’s interpretation has generated conflicting opinions among investors. For instance, some people in the industry have understood that, under this Chapter, Mexico has no obligations in the hydrocarbons sector with respect to its U.S. and Canadian counterparts.

However, experts in the legal field have pointed out that this Chapter only recognizes the existing regulatory framework for hydrocarbons in Mexico. More importantly, the text obeys the principle of sovereignty in International Law, which establishes that countries can modify their national laws and regulate their industries in the way they see fit.

This Chapter does not mean Mexico should not comply with its USMCA obligations, specifically in the energy sector. Nor does it imply that it may violate established investment agreements.

Instead, Chapter 8 is more symbolic and discursive than binding. For U.S. investors in Mexico, the protection will remain in effect in the country as long as they have signed their contracts through a public tender, as established by the 2013 energy reform. Under the USMCA, these agreements would fall into the category of government contracts.

With differentiated provisions (between privileged and non-privileged investors), USMCA regulations can protect energy investments. Potential expropriation, or violations of established energy agreements, are issues that can be claimed under a new ISDS scheme independently of the investment regime.

In the same way, Chapter 8 of the Agreement should not raise significant concerns. Mexico has the right to modify its energy legislation at any time. However, such changes should not violate the country’s international obligations. This means the Mexican government can be legally indicted in case of breaking previously subscribed investments.

Although USMCA has considerable differences from NAFTA’s legal framework, energy investors can resort to different mechanisms to ensure their investments’ security.

To the extent that these mechanisms are encouraged, it will be possible to identify opportunity areas in the USMCA regional legislation, and strengthen North America’s economic integration process.

Strengthening the North American Energy Supply Chain: How the private sector can make the difference