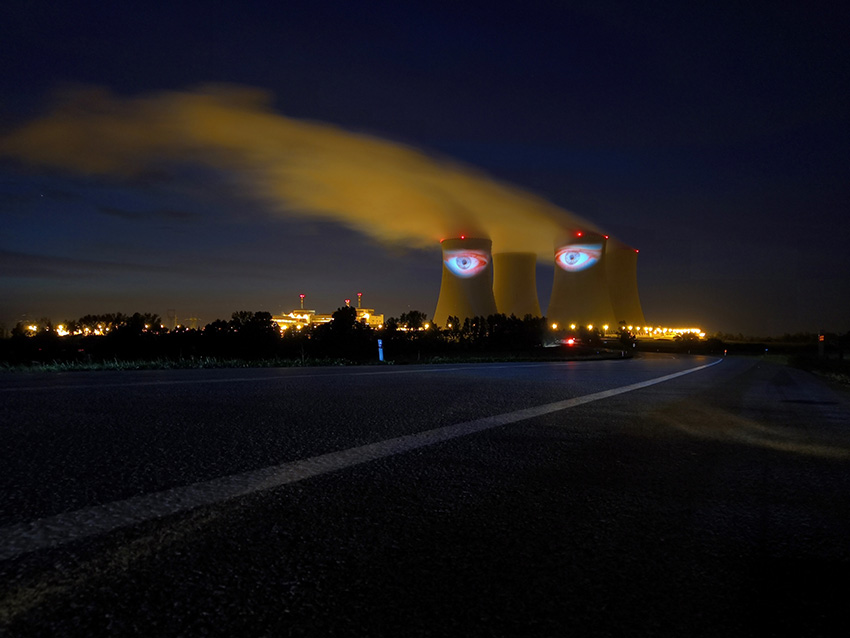 According to the 2020 Department of Energy (DOE) activities report, the United States is globally at the forefront regarding Liquefied Natural Gas (LNG) and Nuclear Energy.

In the report, the Department observes the U.S. is the global leader in oil, natural gas, and nuclear energy production. Also, the country ranks second regarding solar and wind power generation while leading to carbon emissions reductions.

Possibly of your interest: U.S. to cooperate with Poland in Nuclear Energy Program

Dan Brouillette, U.S. Secretary of Energy, adds in the document that the administration aimed to diversify choices for energy production for the last four years. This strategy intends to provide lowers costs for families and businesses while delivering reliability in the power supply.

Currently, the energy sector accounts for 8% of the U.S. economy. In that regard, the Secretary stressed that although the industry may have little percentual participation, “energy is the first eight percent.”

As energy is vital for other activities to develop (industrial, commercial, and household ones), dynamicity results in crucial. According to the DOE report, the country cannot support a robust economy without a developed energy sector.

For this reason, the report adds, DOE made reliability, security, diversification, and energy production to priorities for the last four years. In that sense, Sec. Brouillette states such a status in energy opens opportunities for the U.S. beyond its shores.

LNG and Nuclear Energy at the forefront

LNG production and trade have been within DOE priorities for the last term. Due to U.S. abundance in natural gas reserves, the Department looked to improve LNG export and trade infrastructure.

Also, the country quadrupled LNG exports since 2017 and is now among the top three global exporters. In this regard, the U.S. currently exports American produced LNG to 38 countries worldwide.

Possibly of your interest: Sempra LNG plans to export to Asia through Mexico

Regarding employment, in the report, officials note LNG exports support tens of thousands of U.S. jobs. Trade also helps the country to reduce its trade deficit.

For these reasons, this year, the DOE approved permits to develop two new export terminals on the West Coast for export activities to the Asia-Pacific market. Both authorizations correspond to the construction of facilities in Oregon and Alaska.

Besides, the Department announced this year a new policy that will allow companies to extend their export authorization terms through the year 2050.

Over Nuclear energy, DOE subscribed to international cooperation agreements with Romania and Poland. The Department is also currently engaging in conversations with India’s government for a nuclear energy research and development agreement.

In that sense, the U.S. is already implementing a new cost-shared program with India for a domestic reactor generation project.

The importance of private investment

In the report, Sec. Brouillette recognized the importance of private investment for abundant and reliable energy production. According to the official, the U.S. requires safe and efficient transmission networks to supply domestic and abroad customers.

Finally, the report adds that energy security became an essential factor for the Department to address.

Due to that, DOE established the new Office of Cybersecurity, Energy Security, and Emergency Response (CESER), whose primary mission is to explore, mitigate, and respond to vulnerabilities, cyber-attacks, and recovery operations.

The Department also implemented an executive order regarding the protection of the U.S. Power Bulk System. The order required DOE to work with the private sector to ensure BPS equipment will be secured from internal and foreign threats.

Wind energy for Saskatchewan by RES and Cowessess...