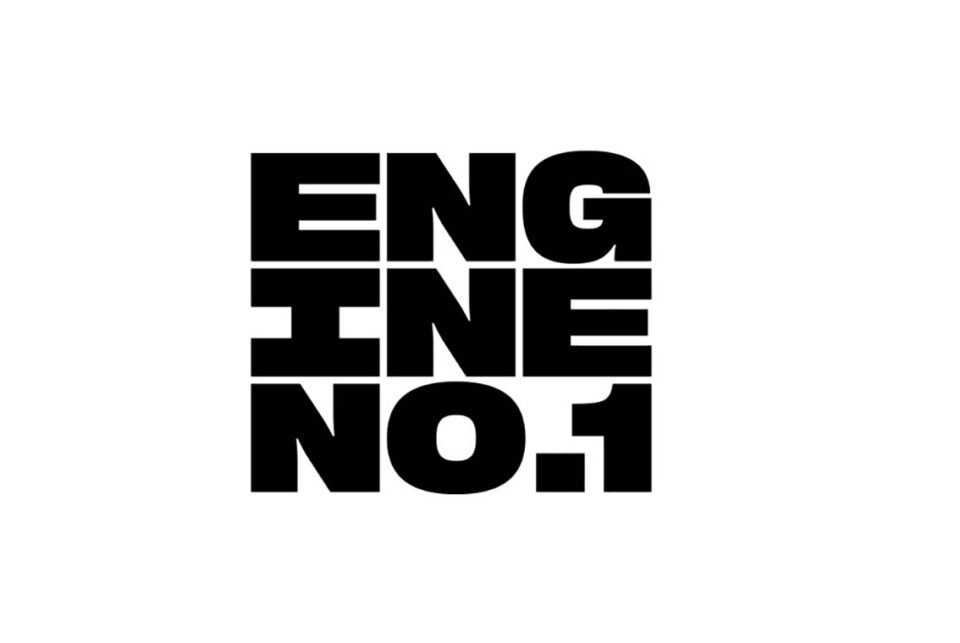 Hedge fund Engine No. 1 nominee won a third seat for the board of directors of ExxonMobil according to a report by Reuters. This preliminary win extends shareholders victory of a week ago, as they push for energy transition on the company.

Firstly, as we reported previously, ExxonMobil’s board of directors is under an election period, in which shareholders get to vote and decide the structure of one of the most iconic companies in the United States.

Secondly, last week, shareholders won by electing two out of four climate-friendly candidates for the board of directors. Such election came as a “historic win for the industry”, and for that special segment of investors claiming for a lower carbon business model.

Thirdly, it was Engine No. 1 nominee Alexander Karsner, a strategist at Google owner Alphabet Inc, who won the fund’s third seat. According to Reuters, Exxon board member and former Caterpillar CEO, Douglas Oberhelman, was also elected.

Moreover, in a statement, Darren Woods, Exxon’s CEO, said in a statement. “We look forward to working with all of our directors to build on the progress we’ve made to grow long-term shareholder value and succeed in a lower-carbon future.” However, Woods campaigned against Engine No. 1 candidate Karsner.

Also recommended for you: Mission Innovation to deploy $248M to solve renewables variability by 2030. Click here to read.

On the other hand, Darren Woods, considered by many a reluctant CEO in terms of adapting Exxon’s business model into renewable energy, got himself re-elected by a larger margin than a year ago; voted in favor by 97,4 per cent.

In addition, Reuters also highlights that “a non-binding shareholder proposal asking the company to split the CEO and chairman’s roles was supported by 22.1%; compared to 32.7% last year, according to preliminary numbers.”

Furthermore, directors Steven Kandarian, Samuel Palmisano and Wan Zulkiflee will exit the 12-person board. Out of all, also former IBM CEO Palmisano was the board’s longest serving director with 15 years.

Finally, the numbers however preliminary, are setting a milestone for ExxonMobil and the oil and gas industry on itself. Finally, counting of the votes will continue through Exxon’s annual meeting. Additionally, such move irritates Engine No. 1; it says is a pretext to continue soliciting votes.

OMERS Infrastructure to sell its complete interest in...

Valero warns of financial hit due to Texas...