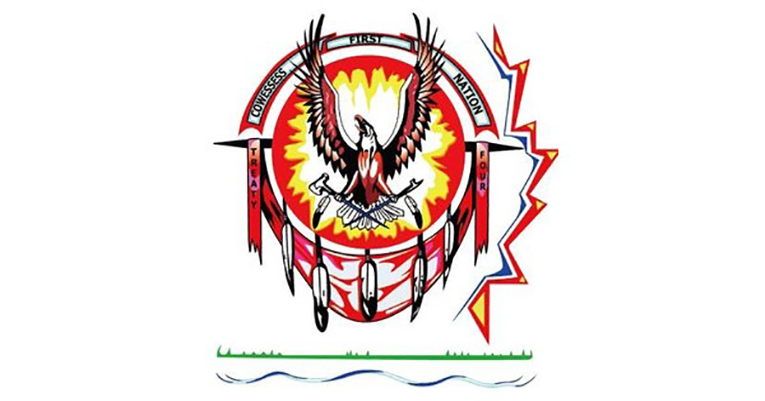 On Tuesday, the Cowessess First Nation community gathered to see more than 800 panels that were installed on five community buildings switched on. Worth noting, locals spent more than 2,000 hours constructing the panels, with SkyFire Energy leading the installation process.

About the solar array systems

To illustrate, the solar array systems at Cowessess First Nation have a combined capacity of 321 kW; in fact, this is enough electricity to power more than 60 homes. Besides, the solar arrays will generate 390 MWh of solar energy annually.

According to the First Nation’s representatives, the Cowessess community will use the power from the solar array system to offset energy consumption within five community facilities.

In fact, these facilities include the school, seniors center, mall, water treatment plant, and band office.

Moreover, Cowessess First Nation estimates these arrays will save around $20,000 annually. Consequently, the community will reinvest that money into underfunded youth and senior programs.

Lastly, and it is worth noting, the solar arrays are part of the Community Building Solar Project. Particularly, this initiative has been years in the making and was funded mainly by the federal government. However, now completed, it’s also a step toward the Cowessess’s goal of becoming the greenest First Nation in Canada.

In this sense, Ashleigh Dawn, a Cowessess member who helped install the solar panels, told CBC; “I feel proud today. In fact, it feels good that we actually managed to turn on all our hard work over the last almost year. All that work is finally coming to fruition.”

Similarly, Chief Cadmus Delorme says he hopes the solar fields will inspire the community’s children and youth. Indeed, “it’s going to have ripple effects into our education,” Delorme said.

“Now that our kids get to see this, we’re now looking to prepare them for science and engineering. Accordingly, this is our contribution to getting them excited about what they’re going to do in university.”

As Chief Delorme noted, the sun has always played an important role in Indigenous culture; thus, the solar project is a way to honor their ancestors and land. In fact, “this is Cowessess’s contribution to our children and our children yet unborn,” commented Delorme.  The contribution “that we will preserve and protect Mother Earth.”

Indeed, “we’re here to make sure we keep the Earth clean,” Dawn added. Therefore, “you want to leave it cleaner than you found it, and renewable energy is really the most obvious path for us to continue.”

Energy majors team up to decarbonize industrial basin of Normandy

AWEA sets a road map for clean energy in 2021

TC Energy may switch to green energy to...