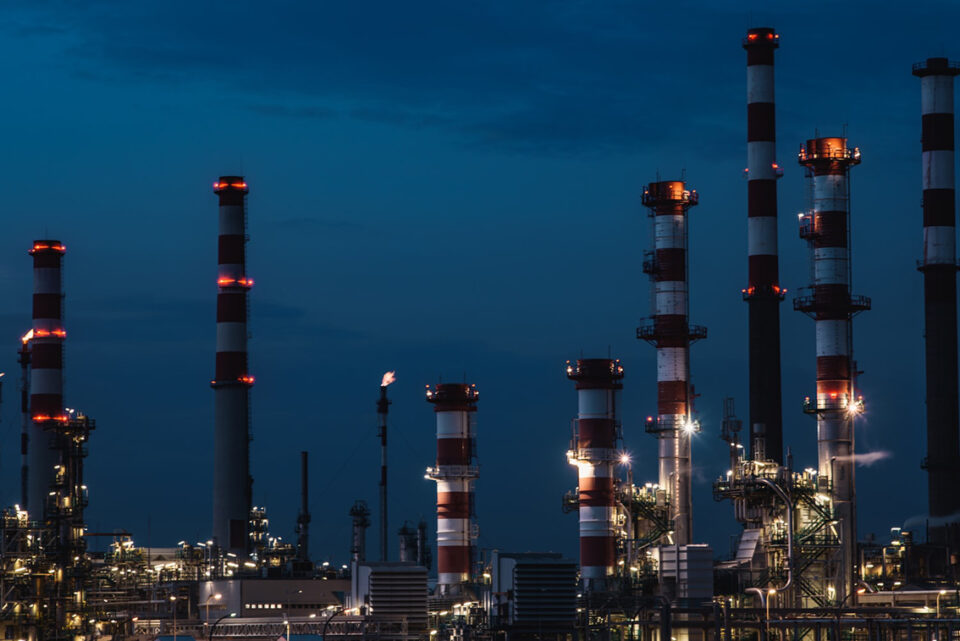 ExxonMobil, the American oil supermajor, is in plans to heavily invest in its Baton Rouge refinery in Louisiana, the state’s governor John Bel Edwards announced this Wednesday, and reported later by news agency Reuters.

Firstly, the investment would be of $240 million, in particular, to expand the crude slate of the facility; as well as improve pollution avoidance on its 502,500 barrels per day of capacity.

Secondly, governor Edwards, according to Reuters, announced the plans for investment back in December; he said that Exxon was considering projects at the Baton Rouge refinery to increase its capacity to run more domestic crude oil; and to reduce volatile organic compound emissions.

Thirdly, such plans were confirmed by ExxonMobil’s spokesperson, Julie King. She said. “The investment increases the refinery’s flexibility to respond to market demand and positions the site to attract future investment.”

She also added. “The suite includes new technology to enable better extraction of carbon solids from crude; also, opens up capability of downstream units to handle crudes from Canada and the Permian Basin.”

Furthermore, she confirmed that Exxon is currently working to minimize emissions and improve energy efficiency of the facility; for that matter, she said. “The investment will comply with applicable U.S. Environmental Protection Agency particulate matter limits.”

In addition, a Reuters analysis of pollution data found that the Baton Rouge refinery is the No. 1 producer among refineries of particulate matter in the United States. Consequently, the refinery would be at the top polluters in the U.S.

On the other hand, according to the American Petroleum Institute, particulate matter (pm) is a complex mixture of tiny particles that consists of dry solid fragments; also, solid cores with liquid coatings, and small droplets of liquid. Is a heavily pollutant substance.

In fact, exposure to certain amounts of this substance has been linked to hospitalization for lung and heart-related respiratory illness, including emergency room visits for asthma.

Finally, PM exposure has also been linked in certain studies to be associated with increased risk of premature deaths, especially in the elderly and people with pre-existing cardiopulmonary disease.

Energy storage, the goal of Honeywell and Alturus...

How offshore wind energy will be shaped in...