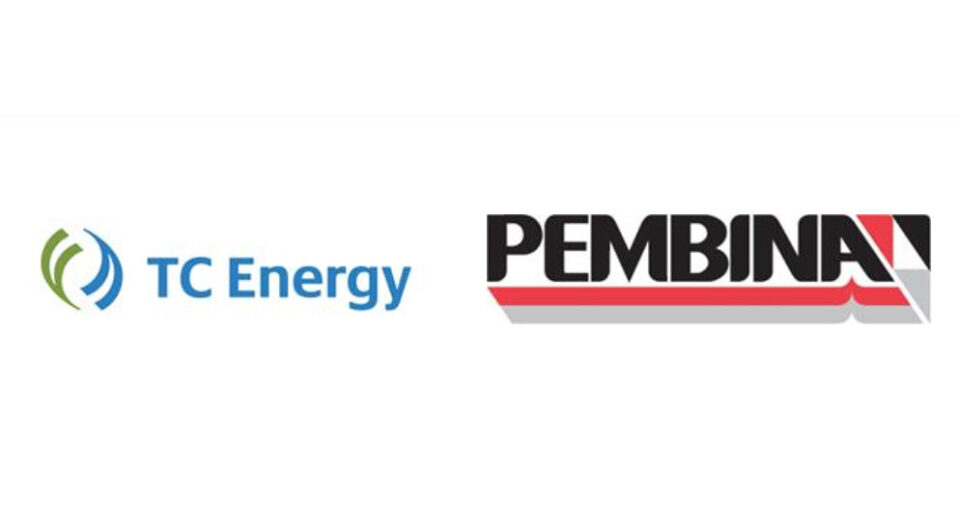 The Alberta Carbon Grid will be a new carbon capture, sequestration and transportation system, that Pembina and TC Energy will develop jointly; the companies announced this Thursday their commitment to the project.

Firstly, when fully constructed, the Alberta Carbon Grid will be capable of transporting more than 20 million tons of CO2 annually. It will leverage from existing pipelines and a newly developed sequestration hub.

Secondly, it will be designed to be an open-access system; the Alberta Carbon Grid will also be the backbone of Alberta’s emerging carbon capture utilization and storage industry. It will connect the Fort McMurray region, the Alberta Industrial Heartland; and also, the Drayton Valley region to key sequestration locations and delivery points across the province.

Thirdly, the partnership between Pembina and TC Energy for the Alberta Carbon Grid project is in fact strategic; as both companies are uniquely positioned to take a leadership role in the transportation of CO2 given their collective skills and extensive network of pipeline infrastructure.

Moreover, Alberta Carbon Grid infrastructure will also leverage from Pembina’s proposed acquisition of Inter Pipeline Ltd. It will be connected to Alberta’s largest sources of industrial emissions to a sequestration location north-east of Redwater, Alberta.

Alberta Carbon Grid will have a tremendous storage capacity in Saskatchewan

In fact, the project will have various segments, the first of which, the North leg; will be a combination of retrofit existing pipeline systems and a new build expansion to connect the Oil Sands to a sequestration hub. According to the statement, this segment would have a capacity of 40,000 tons of CO2 per day.

In addition, the Central leg of the Alberta Carbon Grid will also leverage from existing pipeline systems, combined with new gathering laterals; consequently, the Central Leg would provide interconnectivity in the Alberta Industrial Heartland; it will also gather and deliver CO2 from industrial sources with initial hydraulics indicating a design capacity of 10,000 to 20,000 tons per day.

Furthermore, the Southwest leg will also be a combination of existing midstream assets; with newly built segments in order to capture CO2 from power generation facilities in the region with possible capacity of 10,000 to 20,000 tons per day.

On the other hand, companies selected a reservoir near Fort Saskatchewan to be the sequestration place for the project; there, large volumes of CO2 will be stored in the Basal Cambrian Sands. The region would have a total sequestration capacity of 2,000,000,000 tons of CO2.

Finally, Mick Dilger, Pembina’s CEO, said. “The Alberta Carbon Grid highlights our commitment to customers by helping them solve problems and creating new services. Pembina is proud of our commitment to all stakeholders; and also pleased to leverage our expertise to provide a key market solution toward a lower carbon economy; with another industry leading partner.”

How offshore wind energy will be shaped in the U.S.: WEF