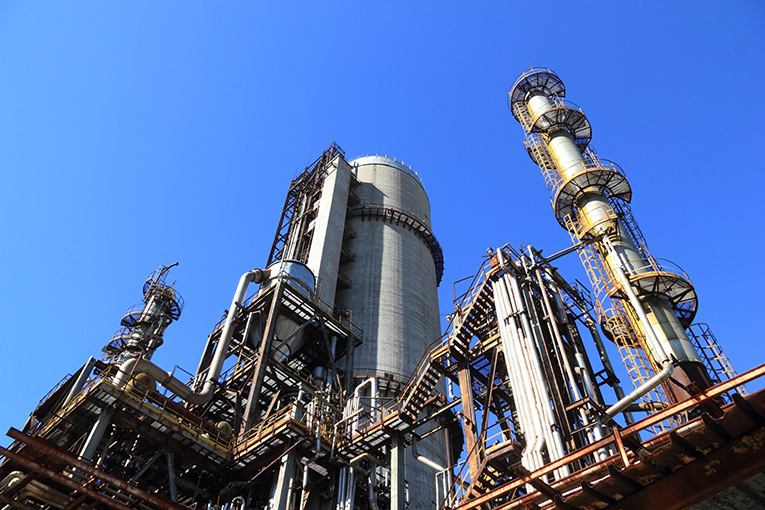 Energy giant ConocoPhillips is set to lay off about 500 Houston jobs in order to be aligned with expected activity levels of certain business areas, the company announced on Tuesday.

Through a statement, the company cleared that the exact number of impacted employees is still to be set, as the process is still ongoing. But the anticipated number of employees affected by the reduction is 500 or more.

“We have been transparent with employees that targeted workforce reductions in certain areas of our business may be necessary from time-to-time to align organizational capacity with expected future activity levels,” the company says.

As we reported previously, ConocoPhillips closed 2020’s top shale deal with the acquisition, for $9,7 billion, of Concho Resources. The acquisition is set to transform Conoco into one of the biggest independent shale producers in the Permian Basin.

The result of the acquisition would be a competitive company with a powerful production all across the country and will hold about 23 billion barrels of oil equivalent resources, with an average cost of supply lower than $30 per barrel of West Texas Intermediate crude.

Recommended to you: IEnova obtains a permit to export LNG from Mexico

ConocoPhillips and its finances

As other acquisitions, nonetheless, this one impacts certain business areas of the company. In this regard, “ConocoPhillips is taking actions to align our business to remain competitive. We are offering impacted employees 60-days advance notice, severance and outplacement assistance,” the company says in a statement.

As the merger process is set to happen during 2021’s first quarter, severance notifications to employees will begin as soon as February one.

After the global economic impact of the pandemic, and especially after the demand destruction the oil and gas sector endured during April of this year. Oil and gas producers cut the value of their assets in nearly $80 billion, according to Reuters.

In fact, during the first months of this year, ConocoPhillips reported a net loss of $1,93 billion; compared with the $6,47 billion profit of the same period of last year. Also, its shares traded at $39,27 on Tuesday, 40% down compared to last year’s same period.

Carbon-capture network to be more extensive than Oil...

Investment for energy transition must scale to $131...