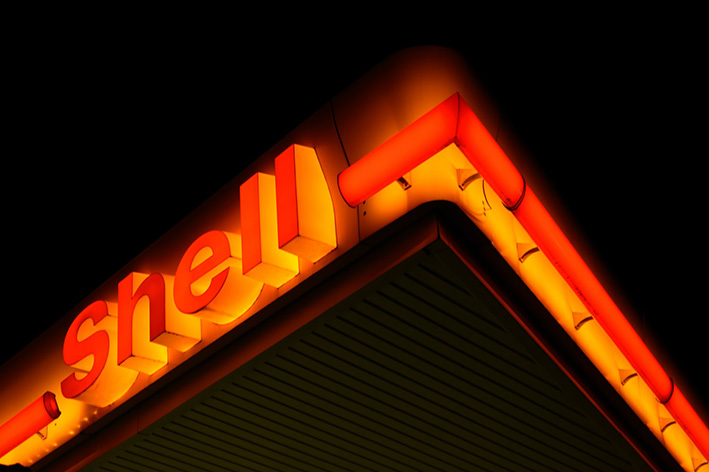 The largest oilfield in the possession of oil giant, Royal Dutch Shell, is supposedly in talks for sale; as the company focuses on its most profitable oil and gas assets, while it also intends to increase low-carbon investments.

Firstly, according to the CNBC, the sale could be all, or parts of Shell’s participation in the Permian Basin; 260,000 acres located mostly in Texas. The oilfield could have a value of as much as $10 billion.

Secondly, CNBC quoted anonymous sources with knowledge of the matter, as the talks for the potential sale are private. Indeed, sources confirmed to CNBC that the sale was not imminent; but there was some serious momentum for a buyer, or several buyers, to take over Shell’s oilfield in the Permian.

Thirdly, according to CNBC, part of that acreage in question is part of a joint venture from Shell with Occidental.

Moreover, the sale is part of a strategy from Shell to divest from oil and gas; specially after a tribunal in the Netherlands ruled against the company and obliged it to cut carbonic emissions in 45% by 2030.

In addition, the sale may also be beneficial for the company, as oil prices surge to $72 per barrel; more than double the value oil had in the wake of the pandemic. Consequently, mergers and acquisitions have been a trend as companies seek to leverage from that advantage.

Consequently, oil firms are eager to sell their non-core oilfields or non-core oil and gas assets. In particular, Shell’s oil and gas production in the Permian goes to 193,000 barrels of oil equivalent per day in 2020.

On the other hand, the Permian oilfields produce 4.5 million barrels of oil a day, or about 40% of overall U.S. production. According to data from Enverus, most Permian deals this year have been concluded at between $7,000 and $12,000 per acre.

Consequently, firms like Occidental agreed to sell some of its Permian holdings to Colgate Energy for $508 million in a move to reduce its debt. Therefore, the Permian is still attractive for investment.

Total and Engie partner to develop the largest...