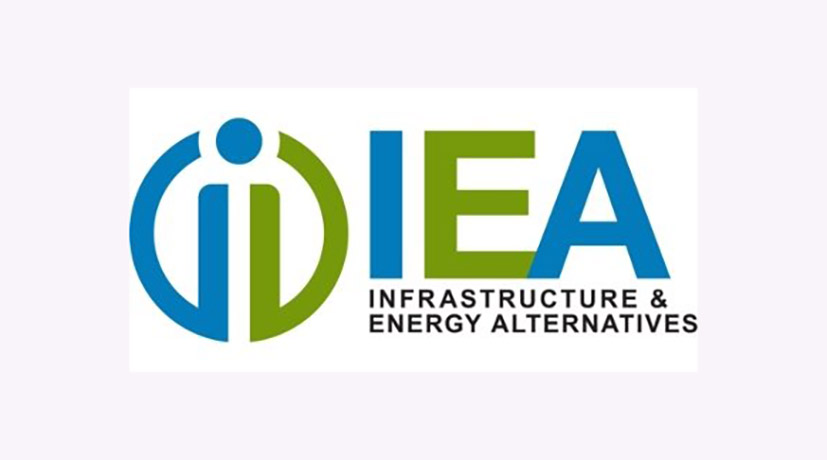 A repowering wind project, valued at $70 million has been awarded to Infrastructure and Energy Alternatives, Inc. (IEA); a leading infrastructure construction company with renewable energy and specialty civil expertise.

Firstly, the company announced this Thursday that it got awarded with the Big Sky Repower balance of plant project. It was Vitol the company that awarded the project; specifically, to White Construction, a subsidiary of IEA that manages utility-scale renewable energy and heavy civil infrastructure projects.

Secondly, the award is for the repowering of a 240-megawatt (MW) utility-scale wind farm in the Bureau and Lee Counties of Illinois. According to the company’s statement, the works on repowering the Big Sky plant will begin in August 2021, and will be over in July 2022.

Thirdly, IEA will self-perform all of the engineering, procurement and construction needs of the project; including full decommissioning and foundation removal of five wind turbine generators. It will also repower 109 wind turbines, and will replace nacelles, hubs, blades and adaptor rings.

Moreover, after all the works on the site, the Big Sky Power plant will increase its output by 60%. All repowering activities in the industry include dismantling and replacement of turbine equipment. However, in certain instances, not all of the equipment needs to be replaced and existing towers are leveraged as will be the case with Big Sky.

In addition, Illinois, where the project is based, is one of the United States’ key wind generators with wind farms dating back nearly two decades; consequently, is a key state for the repowering market. In fact, since the opening of its first wind farm in 2003; Illinois now powers over 6,500 MW of wind and solar combined, ranking it sixth in the country for total renewable generation and storage.

Furthermore, the U.S. faces a big need for repowering services, as almost 40 GW of wind generation are over a decade old; the typical lifespan of wind farms is of 20 years. Consequently, the repowering market in the U.S. continues to grow.

In fact, Wood Mackenzie reports that the United States ranks fourth amongst the top 20 wind repowering markets by capacity; with 6.1 GW of wind power expected to be repowered between 2026 and 2030.

On the other hand, JP Roehm, IEA’s President and Chief Executive Officer, said. “White Construction originally built the Big Sky Wind Farm in 2010; and we are very excited to partner with Vitol to repower this project.”

Finally, he remarked. “As the wind energy industry matures and turbine technology improves; we anticipate repowering projects will become more common; indeed, it’s a great way to increase clean energy production without having to construct a new farm from scratch.”