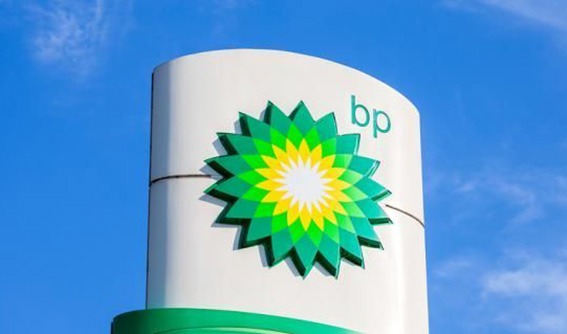 BP, the London-based oil company, reported today that it had a small profit in the third quarter of 2020. However, the recovery pace expected for the oil industry after the covid-19 crisis remains uncertain.

BP’s plan remains in upstream businesses and reports that it has brought two new major projects into production. Atlantis Phase 3 in the U.S portion of the Gulf of Mexico and Khazzan Phase 2, in Oman, on the west coast of Asia.

Company’s operations continued to be good, with refining availability of 96.2% and Upstream plant reliability of 93%. “Upstream unit production costs for the nine months of 2020 were 10% lower than 2019, reflecting progress on cost efficiency and strategic divestments”, BP’s report says.

Nevertheless, the company faces weak demand and an uncertain environment. Considering the 50% fall of the company’s shares and weak oil prices in past months, experts concern about the company’s ability to shift to renewable energy successfully.

Even more with the company betting in oil production projects. The company reports that it agreed to enter the offshore wind sector through a strategic plan with Equinor to pursue opportunities in the U.S.

Recommended for you: U.S. imposes sanctions on key actors of Iran’s oil industry

“Having set out our new strategy in detail, our priority is execution. Despite a challenging environment, we are doing just that – performing while transforming,” Bernard Looney company’s CEO said in a statement.

Interviewed by Reuters, Murray Auchincloss, CFO at BP, told that, despite the crisis and the weakened demand, their transition plans are not slowing down.

“It is hard to imagine the environment being much more brutal than it was in the third quarter, even if the fourth quarter is not materially different.”, he said. At the same time, BP announced plans for a network of ultra-fast chargers in Germany.

They also have plans to increase their renewable energy power capacity 20-fold by 2030 and reduce their oil output by 40%. For the previous months until September 30, BP reported a $86 million underlying replacement cost profit and a $6.20 per barrel of refining margin, slightly up from last quarter’s period.

While it is difficult to predict when the market is going to be healthy again, BP expectations are to be in financial balance somewhere around 2021.

Shell expands its position in GOM after Leopard discovery

Chernobyl nuclear plant, a strategic location in the...