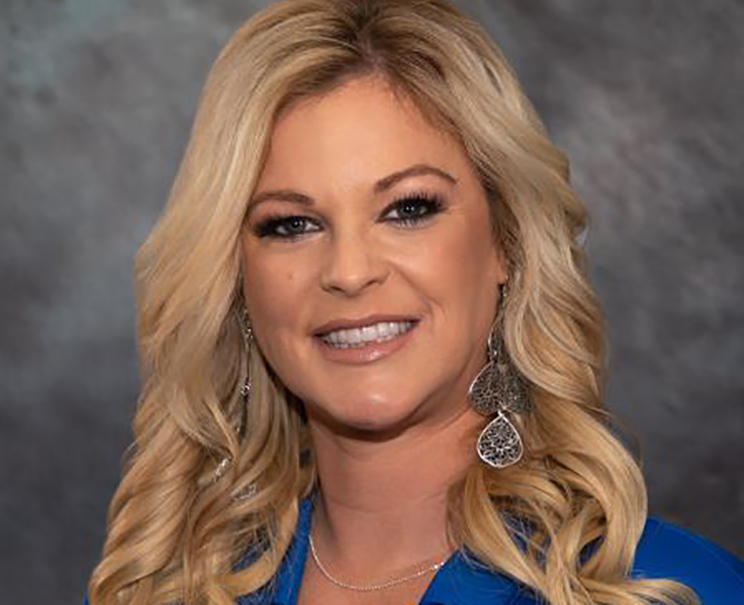 On Tuesday, Women’s Energy Network President Tara Meek made a statement against the recent acts of discrimination targeting the Jewish community in the United States. Accordingly, WEN released this statement joining several other organizations in the National Day of Action Against Anti-Semitism, celebrated on May 27.

In this sense, Meek highlighted the support to Jewish WEN members and communities from both WEN Board of Directors and members.

“WEN remains focused on our commitment to diversity, equity, and inclusion, both within our organization and across the energy industry,” said Meek. Thus, “our support for one another and allyship are integral to our organization’s culture and our mission.”

According to WEN’s President, one effective way WEN is enhancing its allyship demonstration with the Jewish community; is to respect and learn more about the diverse traditions and holidays its colleagues observe and celebrate.

Therefore, and intending to address any kinds of racial discrimination, WEN is currently offering an educational platform through its website where users may find some resources helpful in their efforts to be an ally and support their colleagues and fellow WEN members.

These resources include learning modules, videos, podcasts, documentaries, movies, books, and article recommendations; particularly, to address racial and ethnic violence. Also, to increase diversity, equity, and inclusion, both within the WEN organization and the workplaces in which its members are employed.

Moreover, WEN’s resources include information and educational material concerning race, ethnicity, gender equality, microaggressions, and inclusion. Additionally, the organization recommends a series of materials on how to recognize and address ageism, heterosexism, nativism, and Jewish-targeted discrimination.

About the discrimination acts

Indeed, according to preliminary data of the Anti-Defamation League, reports of domestic anti-Semitic incidents in the country increased by 75% during the 11-day conflict between Israel and Hamas. In contrast, in the two weeks preceding the fighting, the organization reported 127 incidents of this kind; during the conflict, 222 violent acts were reported.

Accordingly, Anti-Defamation League CEO Jonathan Greenblatt said in a statement Thursday; “We are tracking acts of harassment, vandalism, and violence as well as a torrent of online abuse. It’s happening around the world.”

Worth noting, many of the incidents stemmed from individuals targeting Jews. Particularly, because they were angered by the Israeli government’s treatment of Palestinians, says ADL.  According to the Gaza Health Ministry, Israel’s military assault on Gaza killed more than 200 Palestinians, including at least 60 children.

In fact, thousands of people have marched in major U.S. cities in recent weeks to protest Israel’s actions. Although most protesters “have stayed within the lines of free and civil discourse; “there have been some expressions of clear antisemitism at these events,” the Anti-Defamation League said.

Energy trade from abroad increases amid disruptions in Texas

Oil settles down but maintains bullish sentiment of...