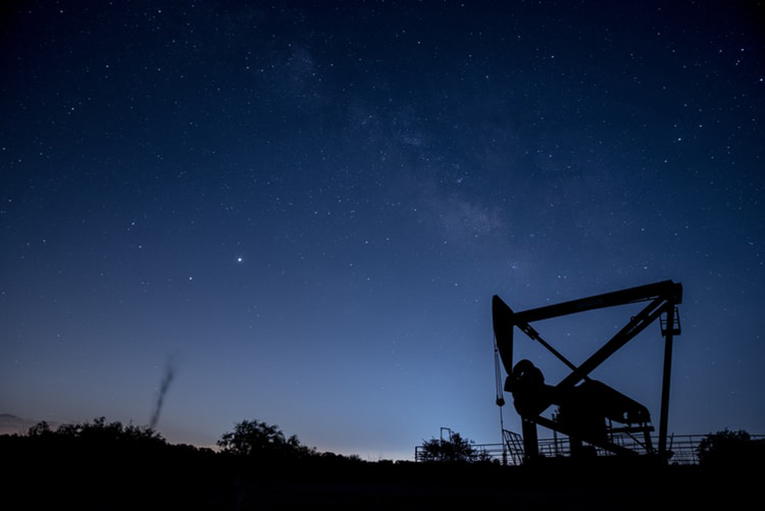 Today, the biggest provider of fracking services, Halliburton Co., announced that it is expanding in the U.S. and foreign markets for the first time in seven years. Particularly, this decision comes as spending recovers in the global energy industry.

About the market expansion

In this sense, Chief Executive Officer Jeff Miller said Tuesday in an interview via Bloomberg; “Indeed, the economy feels more than 2% shut in; so the demand growth is there. Therefore, drillers will require a lot of services as we meet global demand for oil and gas.”

Additionally, Miller told Bloomberg that exploration customers are profitable at current oil prices in the $60-to-$70 range. Moreover, their spending could increase by percentages in the double digits; particularly, over the next couple of years as a result, he added.

In fact, and it is worth noting, the Houston-based contractor rose 5.8% Tuesday after reporting better-than-expected second-quarter earnings.

Bloomberg noted that this outlook from Halliburton, which is the world’s No. 3 oil-services provider, follows comments last month from Schlumberger. Accordingly, the latter company said at the moment that the global economic recovery would trigger an energy-industry “supercycle;” one indeed that should lead to wider margins.

Halliburton on its decision

Moreover, the recent trend represents a dramatic rebound for the sector. Consequently, the three biggest companies (Halliburton, Schlumberger, and Baker Hughes Inc.) all reported earnings this week. Besides, it could boost profits by at least 20% compared with the first three months of the year; this analysis comes from estimates compiled by Bloomberg.

Additonally, on a conference call with analysts and investors earlier Tuesday, Halliburton executives said North American oil output could expand by about 500,000 barrels a day next year. Also, company margins should return to 2014 levels by 2023. Lastly, private U.S. explorers will continue to opportunistically lead the growth while public companies balance growth and returns.

Indeed, among its largest peers, Halliburton is most dependent on the North American market. However, alone, fracking in the U.S. is expected to grow 7% in the current quarter, according to Goldman Sachs. Similarly, explorers are forecast to boost spending by 20% next year.

Accordingly, Miller concluded that Halliburton is “negotiating up and not down.” In fact, “that’s sort of a different dialog than what we’ve had,” he said.

Loop Energy and Morello partner up for industrial tractors electrification