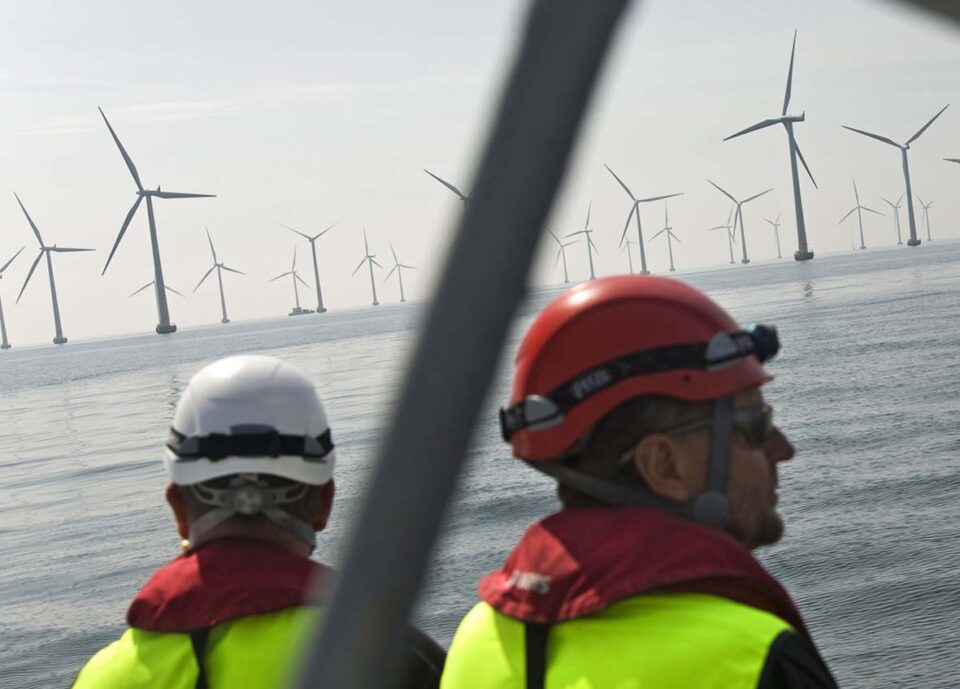 Firstly, the U.S. offshore wind industry has already paid with one major project under development and fully approved; the Vineyard Wind, off the coasts of Massachusetts. And the recently approved leasing areas in California for massive floating wind assets.

Secondly, these initiatives are part of the Biden-Harris administration’s promise to create up to 75,000 jobs in renewable energy sector, to tackle the job loss as energy industry transitions. However, the first wave of those jobs may be in Europe.

Thirdly, the components demand that the nascent offshore wind industry in the U.S. will require, will be met at first with supply from factories in Spain, France and elsewhere in Europe, before actually building up and opening manufacturing factories in the U.S., reported Reuters, citing executives from three of the world’s leading wind turbine makers.

Moreover, this delay will be mainly attributable to the need from suppliers of a deep pipeline approved in the U.S., along with a solid and thick regulatory background, as well as public policies that would incentive them to sit and build new American factories; subsidies, tax credits and so on, being the central needs from suppliers.

In addition, Martin Gerhardt, head of offshore wind product management at Siemens Gamesa, said to Reuters. “For the first projects, it’s probably necessary to ship across the Atlantic.”

Also, Christy Guthman, GE Renewables commercial leader of U.S. offshore, confirmed this view by saying. “We definitely want to maximize our local content wherever possible; however, we need to have that sustained volume year over year to look at potential investments in the U.S.”

Furthermore, manufacturers like GE, Siemens Gamesa and other, said to Reuters “they need federal regulatory approval of several order for development, before they become solid and reliable; in order to compete and invest in the U.S.

“Opening a factory is costly and time-consuming; we require permits and also large amounts of space near the coast.” Added Guthman.

In fact, the Vineyard Wind turbines, supplied by GE, will be constructed in France; while the foundations will create around 400 jobs at Iberdrola’s factory in Spain. Moreover, according to Wood Mckenzie, U.S. factories may not materialize until 2024 or 2025.

Finally, solicitations in New York for investment and renewable related projects are going to have preference if they prove that they will generate in-state jobs; in order to help the communities and workers of the nation.