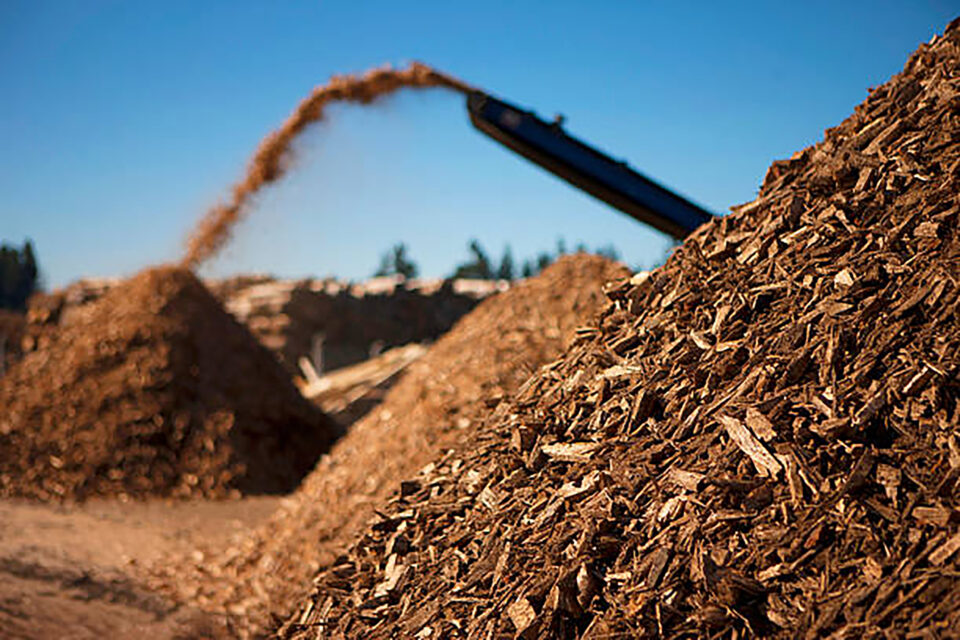 Read more of our news content, here: Shell to purchase power from BluEarth Renewables with 130MW wind farm in Alberta

This Thursday, Expander Energy and Vanderwell announced they obtained the final permit to begin constructing their Slave Lake biomass-gas-to-liquids project for the province of Alberta. Accordingly, the companies got the license from Alberta Environment and Parks. In fact, once completed, this project will be Canada’s first biomass-gas-to-liquids plant.

According to the parties, the project consists of establishing Canada’s first biomass-gas-to-liquids plant adjacent to Vanderwell’s sawmill site in the Mitsue Industrial Park.

Furthermore, the $30-million plant would initially produce over 6.5 million liters per year of low-carbon intensity. Also, clean-burning synthetic diesel fuel made from sawmill and forestry residuals.

Notably, the goal is to expand the plant once it is fully operational to reach over 20 million liters per year.  Besides, the parties expect to produce marketable hydrogen as a byproduct of the SynDiesel production process.

According to the companies, the project is well underway, with construction set to begin in late 2021.

“This is a significant step in meeting both the Provincial and Federal Government mandates that require diesel fuel to meet progressively more stringent carbon intensity limits;” Expander and Vanderwell said in a media statement. In fact, “to date, nearly all low carbon intensity diesel fuel has been supplied from Asia and the USA. Thus, the Slave Lake biomass to diesel facility will be one of the first in Canada to supply this need domestically.”

“Vanderwell is very excited about being involved in this innovative and significant project. Also, to have it here in our backyard in Slave Lake,” president Ken Vanderwell said. Thus, “there is no doubt renewable low-carbon intensity fuels are going to be a large component in the energy industry. Besides, building the first such plant in Canada here in Slave Lake will be a major accomplishment.”

Moreover, “this is about converting waste material into a high-quality renewable low-carbon intensity fuel.

Also, a valuable hydrogen product that can help both the environment and create a new industry in Alberta and Canada;” Vanderwell added.

Finally, Expander CEO Steve Price added, “We couldn’t be happier to have Vanderwell as a partner. Thus, as a cornerstone family-owned business in Slave Lake, they bring credibility and capability. In fact, those elements are essential to making this project a success.”

Ormat and PT Archi to form JV for...