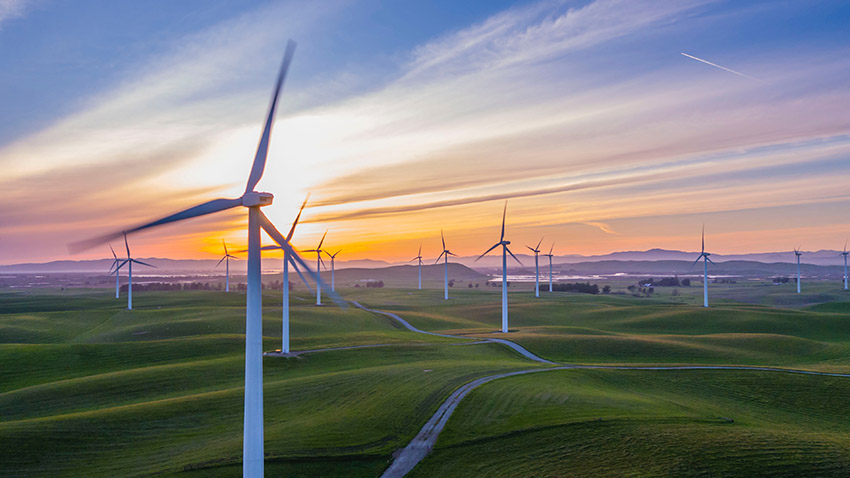 BluEarth Renewables to deliver entire output to Shell in Alberta

Moreover, Shell North America will buy electricity and related emission offsets under a long-term power purchase agreement (PPA). In fact, this purchase will be from 100 MW of the new plant’s capacity, BluEarth Renewables said on Thursday.

According to Renewables Now, the Calgary, Alberta-based power producer did not provide details about the deal’s duration and pricing terms. However, the agreement further backs Shell’s goal for a net-zero emissions energy business by 2050.

“Shell is leading the way to become a net-zero emissions energy business by 2050, in step with society,” said Grant Arnold, President & CEO of BluEarth. Thus, “we’re thrilled to work with the company. Particularly on its journey to address climate change and offset greenhouse gas emissions.”

Then, Mr. Arnold added that “the Hand Hills Wind Project is the fourth construction project we’ve announced in Alberta within the last 12 months. Hence, renewable energy deployment is enabling job creation and economic activity in communities across the province. So, we’re excited to be part of Alberta’s deregulated electricity market, which continues to support investment.”

“We’re pleased to be working with BluEarth to enable the development of the Hand Hills Wind Project in Alberta by purchasing renewable power,” said Carolyn Comer, Senior Vice President Shell Energy Americas. In fact, “projects like Hand Hills are integral to the energy transition as businesses, governments and consumers seek ways to lower their carbon emissions.”

Furthermore, the 29-turbine Hand Hills wind farm will provide the contracted volume of electricity. Also, this will be installed northeast of Drumheller.

Indeed, this Project is BluEarth’s fourth construction project in Alberta in the past 12 months. Furthermore, it would go online later next year. Finally, once operational, it will be able to generate electricity for nearly 65,000 homes a year.

In fact, BluEarth has been developing the Project since 2012. Accordingly, the company started working on theprojectt when it became its owner and later expanded its initial nameplate capacity of 78 MW.

Finally, the developer estimates that the Project will create around 175 new jobs during peak construction activities.

In this regard, Dale Nally, Associate Minister of Natural Gas and Electricity, commented, “We are pleased to see this major BluEarth Project, and many other renewable energy projects, moving forward in Alberta. Hence, through corporate partnerships like the one between Shell Energy and BluEarth, companies demonstrate how Alberta’s energy-only electricity market can help spur innovation and ensure a low-carbon future. In brief, this project adds to the over $2 billion in market-based renewable generation projects announced since July 2019. Besides, it shows that Alberta is Canada’s leading destination for investment in this fast-growing sector.”

Tidal and stream energy systems supported by US...