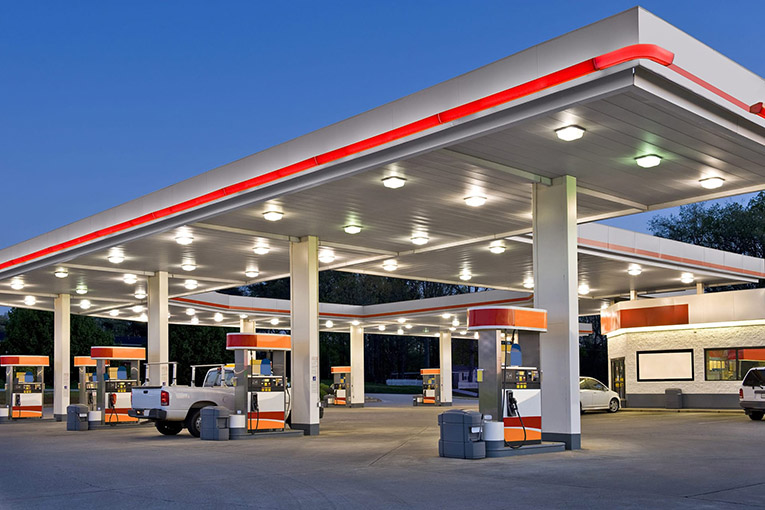 Clean Fuel Standard in Canada is facing criticism from clean energy groups. They are lobbying with the Canadian government for it to strengthen the initiative as, in its current form, it would actually delay the adoption of cleaner fuels.

The push of such arguments comes as the date for the CFS to come into force is getting nearer, for December 2022. But also, as Justin Trudeau is getting ready to take a third term in office.

According to a Reuters report, industry advocates say that the Clean Fuel Standard (CFS) is out of step with Canada’s goals to achieve net-zero emissions. They warn that the regulation in its current form will delay rather than incentivize the adoption of low-carbon fuels.

Moreover, Ian Thomson, president of Advanced Biofuels Canada, one of the organizations calling for a change, said that the CFS draft should go ahead as proposed. He also remarked. “It has the potential to be a great regulation. But the messaging right now is essentially going to defer by a decade the adoption of fuels that are critical to net-zero future.”

However, the current push is not new. Advanced Biofuels Canada, as well as other industry groups, have been pushing the government for a change for months. Nevertheless, the Canadian government has shown little inclination to reshape the Clean Fuel Standard. Consequently, according to the industry advocates, it increases the risk of Canada not reaching its near-term climate goals.

Also recommended for you: Schneider Electric and Alfa Laval to further collaborate on energy efficiency. Click here to read.

Clean Fuel Standard puts too much emphasis on credits

Firstly, the Clean Fuel Standard requires producers and importers of gasoline and diesel to reduce carbon in their products. The model intends to reduce emissions by 20 megatons annually by 2030. However, critics say that realistically the cut would be around 15,5 megatons.

Moreover, the main criticism is that the initiative puts too much emphasis on giving credits to cut emissions during upstream oil production. In addition, it grants little incentives for fuel suppliers to switch to lower-carbon sources, like biofuels, hydrogen, and electricity. Consequently, the initiative could decrease investment in Canada’s clean fuel industry.

Bora Plumptre, a senior analyst at the Pembina Institute clean energy think-tank, said. “It’s really fair for clean fuel organizations to question whether there will be a market signal for their products. That’s the misalignment I’m worried about, and the government does not appear to appreciate that concern.”

Finally, industry advocates are proposing a limit to the quantity of upstream credits fuel suppliers can buy. If not, when car users and the transportation sector burns the fuel, CO2 emissions from downstream will be significant. “Downstream emissions are the elephant in the room, and the CFS is not tackling that.” Thomson concluded.