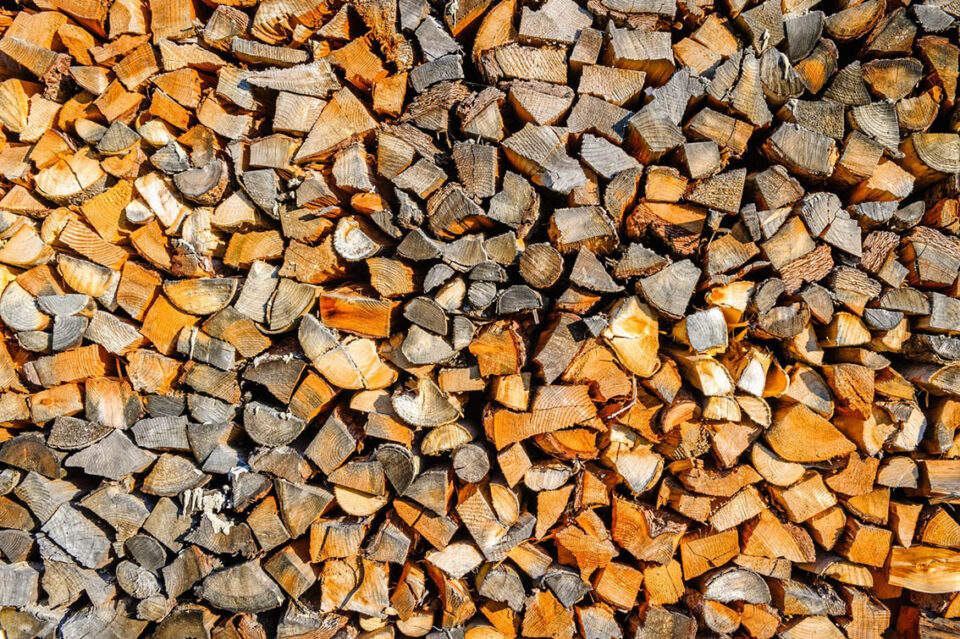 Biomass is a key resource in Wisconsin, as industrial activities generate much wood waste; however, the constant burning of it is proving to be not just carbon emissions rich, but also detrimental to public health.

Firstly, according to a report by the Energy News Network, biomass is growing as a renewable energy resource in Wisconsin; specially as the state has pledged to become 100% renewable powered by 2050.

Secondly, robust timber, paper factories, as well as dairies; and also farming and forestry produce large amounts of wood waste; which can be used to generate heat and electricity, creating economic benefits and efficiencies.

In fact, as reported by ENN, biomass produced 10 times as much energy in the state in electric, fuel and thermal purposes, as hydro; it is also the next largest resource in the state after ethanol.

Thirdly, biomass is also considered as a pathway to decarbonization; indeed, governor Tony Evers issued recommendations for the energy sector in the state in 2020; there, he calls for incentivizing the use of woody biomass for industrial processes, combined heat and power, and district heating, including at hospitals and schools.

Biomass wood burning having a toll on public health

Moreover, according to federal data, cited by ENN, a fifth of Wisconsin’s renewable electricity generation came from biomass in 2020, and about 1 in 33 Wisconsin households heat with wood. However, many of the heating solutions in the state, like boilers and biomass plants are behind the meter; and meet little to no health requirements from state authorities.

In addition, Kristin Hart, the Wisconsin Department of Natural Resources’ chief of air permit, said. “A lot of our wood products facilities in the northern part of the state have a wood-fired boiler as part of their operations. Those are smaller, they usually don’t trigger best available control technology. They just have to meet general standards that cover all fuel-fired equipment. Those are mostly promulgated in the ‘70s, and are usually not the most stringent.”

Nevertheless, a recent study by the Harvard School of Public Health found that; “biomass and wood were responsible for the fastest-growing share of early deaths”; nationwide from stationary fuel sources. Due to the negative effects of PM2.5; a fine and toxic dust that infiltrates organs.

Furthermore, according to the Harvard study, in 2008, burning biomass and wood accounted for around 14-17% of premature deaths nationwide attributed to stationary sources of pollution. However, those numbers increased to 39-47% in 2017.

Finally, cutting down the use of biomass would have a positive impact on public health; however, public pressure would be needed to reduce the burning of wood, as well as a broad public policy that encourages the use of different sources of energy, as well as the regulation of residential biomass boilers.

Green hydrogen prices need to fall 50% to be viable: S&P