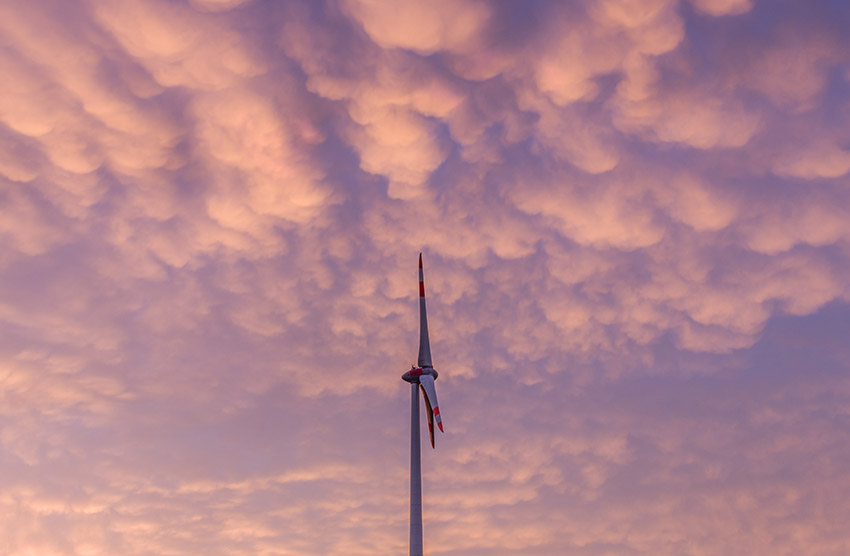 Today, Italy-based energy company Enel announced it has plans to expand its power distribution business into the US market. Accordingly, the Company plans to invest €16.2bn ($19.52bn) in distribution networks over the next two years. Also, Enel will invest €60bn ($72.23bn) by 2030.

Today, Enel announced its plans to expand its power distribution business into the US market. Therefore, the Company will invest €16.2bn ($19.52bn) in distribution networks over the next two years. Also, Enel plans to invest €60bn ($72.23bn) by 2030.

In fact, Enel will make this investment to strengthen its grids. Besides, the Company aims to improve its digital flexibility solutions to manage increasing volumes of renewable energy.

In this regard, Enel Global Infrastructure and Networks CEO Antonio Cammisecra said: “In the US, we are currently in the generation, but we would like to enter one day into distribution. Thus, to identify potential targets, Europe and Latin America are on the radar screen. However, we are also looking at other geographical areas.”

Moreover, the Company reportedly plans to create a new company to offer services and digital infrastructure devices for managing grids. Furthermore, the new business unit is expected to become operational by the end of this year.

“For every dollar spent on renewables, you need to spend another dollar on grids,” Mr. Cammisecra added.

Notably, in November last year, the Company stated that it was planning to increase its renewable energy capacity to 120GW by 2030. So, this decision is part of the Company’s strategic vision for the decade.

Furthermore, this target would be 2.7 times higher than the Company’s current installed capacity of around 45GW.

Moreover, Cammisecra said the new unit would look to help distribution companies in Africa use digital technologies. Indeed, to improve those companies’ operations and cut costs to connect more clients to the grid.

Finally, the CEO said the Company was ready to offer its management skills to run grids in distribution companies under a so-called “stewardship model”.

Transparent solar for the U.S. after Ubiquitous and Antamex agreement