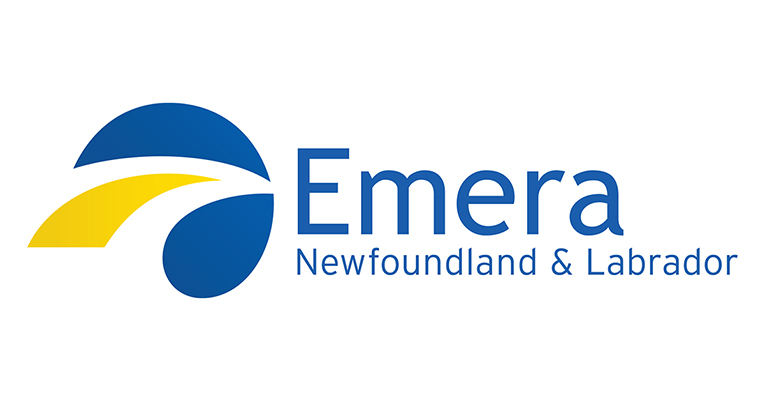 Nova Scotia, Canada, will receive clean energy through the Maritime Link project; NSP Maritime Link Inc. announced this Monday that Nalcor Energy would begin the delivery of the ‘Nova Scotia Block’ of clean energy, from the Muskrat Falls hydroelectric project.

Firstly, the transmission of energy will begin in August 15. The Maritime Link is a 500-megawatt transmission system; comprised of overland and subsea components and includes the longest submarine electricity connection in North America.

In fact, it runs from Cape Ray, Newfoundland & Labrador to Point Aconi, Nova Scotia. The project got approval back in 2013; by 2017 it was completed and began operating a year later. The project includes two 170 km subsea cables across the Cabot Strait; almost 50 km of overland transmission in Nova Scotia; and more than 300 km of overland transmission on the island of Newfoundland.

Secondly, according to the statement; the NSP Maritime Link Inc will file its final Project Capital Cost application with the Nova Scotia Utility and Review Board this Monday.

Thirdly, as said above, the energy sent will come out the hydroelectric project in Muskrat Falls; operated by Nalcor Energy. However, Emera was the company that constructed and currently operates the maritime link.

Moreover, about the relevance of the energy package for the company, Rick Janega, Emera’s CEO, said. “We constructed the Maritime Link transmission project as part of a long-term vision for a regional energy transition. This transformative project will deliver clean, renewable energy to customers for generations to come.”

He also remarked. “It is also the first step in the regional transmission interconnections that will move us toward achieving net zero CO2 emissions by 2050 in Nova Scotia.”

In addition, NS Power President & CEO, Peter Gregg, remarked. “We are committed to delivering cleaner and reliable energy that is affordable to our customers and this is an important step in our transition away from coal. With the arrival of the NS Block, we are on track to generate approximately 60% of our electricity from renewable sources by 2022; and this will also help us achieve our shared goal of 80% renewable by 2030.”

Finally, Janega concluded. “We have many people to thank for ensuring we delivered this project’s value to the region; including our Indigenous partners, Nalcor; also, the federal government, the provincial governments in Newfoundland and Labrador and Nova Scotia.”