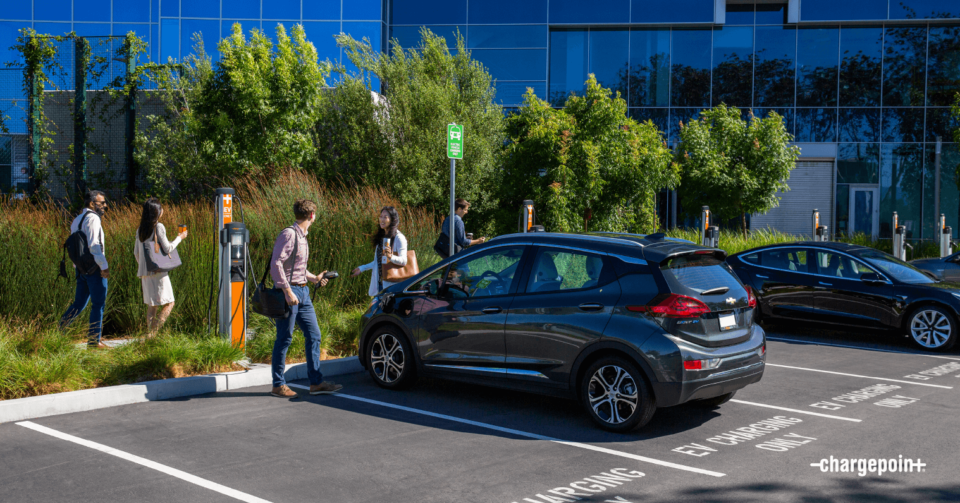 Dothan Utilities announced Wednesday it installed two DC fast chargers in Dothan, a city of about 75,000 electric vehicles in southeast Alabama. Therefore, the company considers it crucial to adapt to the growing number of electric cars on US roads.

Possibly of your interest: AEP Energy to supply Abercrombie and Fitch Co. with 100% clean energy

This Wednesday, Dothan Utilities announced it installed two DC fast chargers in Dotham, in southeast Alabama. Accordingly, the company believes it took a significant step in adapting to the growing number of electric vehicles on US roads.

“We’ve got to be ready,” said Chris Phillips, Dothan Utilities assistant director for electric operations. Besides, “there are few electric vehicles in Dothan, a city of about 75,000 in southeast Alabama.”

However, Phillips said Dotham is close to beaches in Florida. Therefore, Dotham Utilities expects travelers from other areas to take advantage of the new charging stations. In fact, these can provide an electric vehicle about 100 miles of range in an hour.

Moreover, the company expects the ChargePoint chargers to put Dothan Utilities on the electric vehicle map. Furthermore, to draw visitors to the town as they pass through the region, according to Phillips.

Notably, while waiting for their cars to charge up, visitors can grab something to eat and enjoy downtown Dothan Utilities. Thus, the chargers may boost Dothan’s efforts to revitalize its downtown, Phillips said.

According to the company, this effort comes as some states and the federal government are taking steps to spur electric vehicles’ adoption.

For instance, in late January, General Motors, the largest US automaker, aims to sell only emissions-free light-duty cars and trucks by 2035. Therefore, GM is working with EVgo Services, an electric vehicle charging station company, to add 2,700 fast chargers by the end of 2025. Consequently, the fast chargers will work through renewable energy.

Accordingly, the Alabama Municipal Electric Authority (AMEA) is also trying to get ahead of the electric vehicle trend.

“We saw the writing on the wall,” said Arthur Bishop, AMEA manager of transmission and distribution technology support. “EVs are coming and faster than we thought. So, when you see a trend that is definitely going to happen, you want to embrace it.”

AMEA, which currently supplies power to its eleven members, including Dothan Utilities, started its EV Charging Initiative two years ago. Indeed, the initiative provides funding to its members to pay for charging infrastructure and electric vehicles.

According to Bishop, as part of the electric vehicle initiative, AMEA is meeting with its members to discuss electric vehicles. Besides, AMEA has three chargers at its headquarters in Montgomery.

Finally, the state provided grants to replace diesel buses and recently started a funding process for charging infrastructure to be built on crucial highway corridors.

The Giant Company agrees to acquire renewables from...