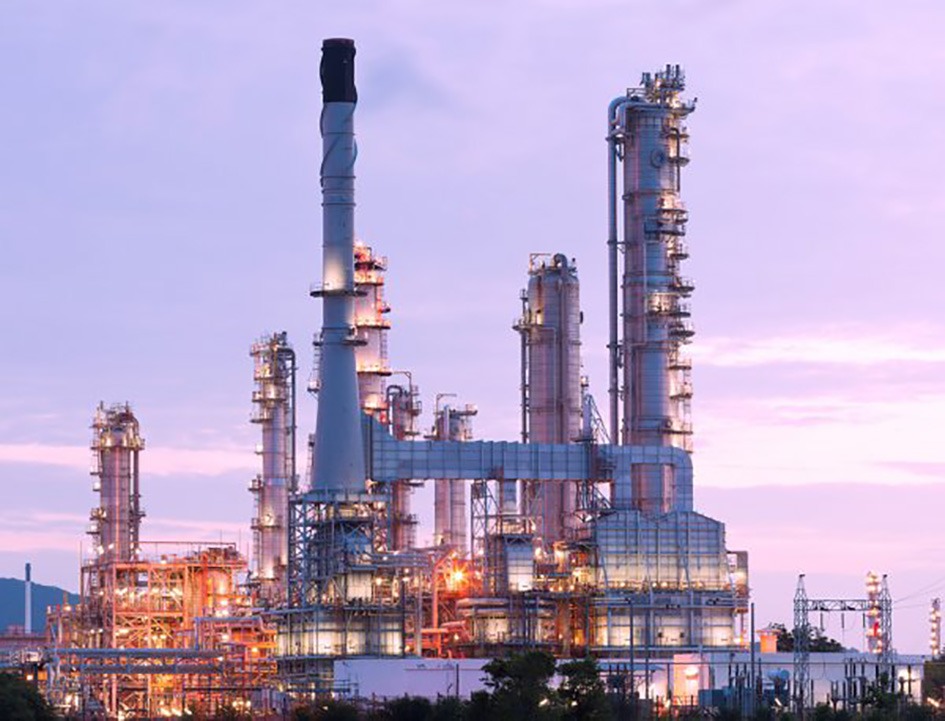 The Department of Energy (DOE) is about to sell 10 million barrels of crude oil from the Strategic Petroleum Reserve, it announced this Thursday.

Firstly, the notice of sale is a means to fulfill the requirements set on the Bipartisan Budget Act of 2015; and also, the Consolidated Appropriations Act of 2018, which both mandate a sale of 10 million barrels for fiscal year 2021.

Secondly, the revenue from the sale will be deposited in the U.S. Treasury by the end of fiscal year 2021. Moreover, the sale includes a price-competitive opportunity to acquire crude from three sites, as the crude will be taken in portions from its storage locations.

In addition, DOE will receive bids no later than February 24, and it will award the winning contracts on March 4. Moreover, deliveries will start no later than April and May; nevertheless, early deliveries could start on March, 2021.

Strategic Petroleum Reserve with a history of protecting the American economy

As we reported previously, on mid-January, DOE announced its intentions to open the crude sale from the Strategic Petroleum Reserve; nevertheless, the amounts of the sale were not disclosed.

“DOE remains confident in the long-term health of crude oil markets. During the current period of economic recovery, the Department recognizes that a conservative approach to oil sales is prudent,” it said in a statement back in January.

The Strategic Petroleum Reserve is a special portion of crude oil that the U.S. government reserves for emergency times. It has a long history of protecting the American economy in front of disasters like hurricanes; geopolitical events, or emergency shortages like the ones provoked by the pandemic.

On the other hand, the Strategic Petroleum Reserve is located in four sites in Texas and Louisiana; stored underground in salt caverns.

Finally, the Department underlined that “any company registered in the SPR’s Crude Oil Sales Offer Program is eligible to participate in this and other SPR crude oil sales.”

G7 agrees on phase out coal globally by...