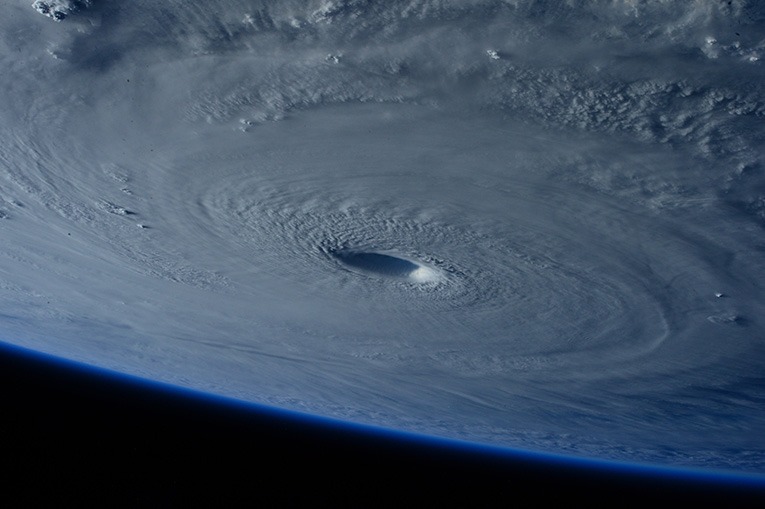 Oil production in the Gulf of Mexico Area (GOM) was down 27% in August, the largest monthly decrease since 2008, the Energy Information Administration (EIA) informed.

The drop was estimated by EIA in over 453,000 barrels a day, with a monthly total of 1.2 million barrels; as we said, the lowest since September 2008.

Storms and hurricanes that hit the area from August to November were the main cause of the decrease.

As we reported in October and earlier this month, after hurricane Zeta, Laura and Marco, almost 80% of the GOM oil production was shut.

Shuts in operation started on August 22, when hurricanes Laura and Marco came through. Operators had to shut down for 15 days.

Marco, the weaker of the storms, landed first on August 24; three days later came Laura, the 10th strongest U.S hurricane on record determined by the speed of its winds.

Recommended for you: Biden admin would seek for renewables expansion on public lands

GOM production to recover by December

According to the U.S. Bureau of Safety and Environmental Enforcement quoted by EIA, nearly 14.4 million barrels a day of crude were curtailed over the course of 15 days because of the storms.

The industry and specialists named it “the most disruptive hurricane season on record”, as not only off-shore production was shut, also downstream businesses endured damages in their assets, and the refining capacity of the southeast area of the U.S. dropped too.

So far, five hurricanes or tropical depressions have hit the U.S., Zeta being the most recent, causing production curtailments since November 4.

To date, 30 storms have formed in the Atlantic, surpassing the 28 storms of 2005, making the 2020 storm season the most active on record.

According to EIA, as reported in its Short-Term Energy Outlook, oil production in the GOM area averaged 1.73 million barrels a day in September, and dropped to 1.29 million barrels in October, due to hurricanes Delta and Zeta.

EIA expects that crude production in the GOM region recovers to 1.92 million barrels by December 2020.

What can oil majors do to make the energy transition a reality?

SoCalGas proposes development of largest hydrogen system in the US