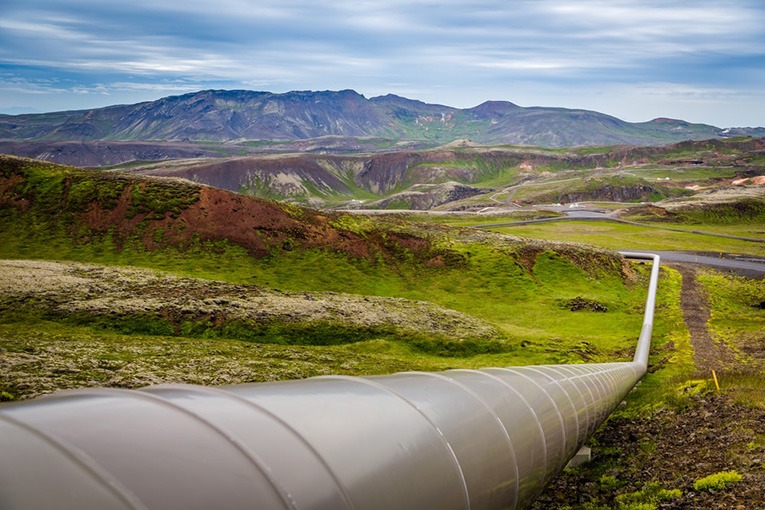 A First Nations group in Canada will invest $764 million in the much delayed and battled Keystone XL midstream project. TC Energy continues its efforts to secure the project’s future, facing a Biden promise to reject it.

The already decade-delayed project was rejected by Obama and a then vice president Biden, later, it was brought back to life by President Trump; now, president-elect Biden has pledged to kill the project.

As TC Energy hurdles the rocky path, it continues to build a strong case in order to secure as much as possible the project’s future; in that sense, TC Energy has promised 13,000 union jobs that would benefit a large number of indigenous people in both Canada and the U.S.

Announced on November 17, the latest investment for the project comes from the First Nations-owned Natural Law Energy (NLE), with $764 million. The amount depends on NLE securing the funds, and the transaction would only happen in the third quarter of 2021.

According to Richard Prior, Keystone XL president, the partnership with NLE will facilitate the project with guidance and perspective to build “the safest and most sustainable pipeline ever developed”.

Recommended for you: TC Energy grants six contracts for Keystone XL $1.6 Bn worth

First Nations and other indigenous groups on TC’s sight

“It will also enable the realization of long-term, meaningful economic benefits derived from an attractive return of and on NLE’s investment,” underlined Prior in the statement.

“Natural Law Energy has used the same blueprint our ancestors used when they negotiated the Treaties that governed working together to share the land,” said Travis Meguinis, CEO of Natural Law Energy.

In TC Energy’s report, the company highlights an interest to secure similar partnerships with indigenous groups on the U.S side of the border. “As the project advances through construction, TC Energy will apply this ownership model to create opportunities for additional Indigenous communities along the Keystone XL corridor; both in Canada and the United States,” the statement says.

For experts like Ethan Bellamy, an energy analyst with East Daley Capital, this is a very smart move by TC Energy, as it tries to build a strong case against Biden’s pledge to kill the project: “The weight of the evidence argues that Biden won’t allow a new hydrocarbon pipe across the Canadian border, but this will make a project veto more costly politically given the broader consortium of project backers.”