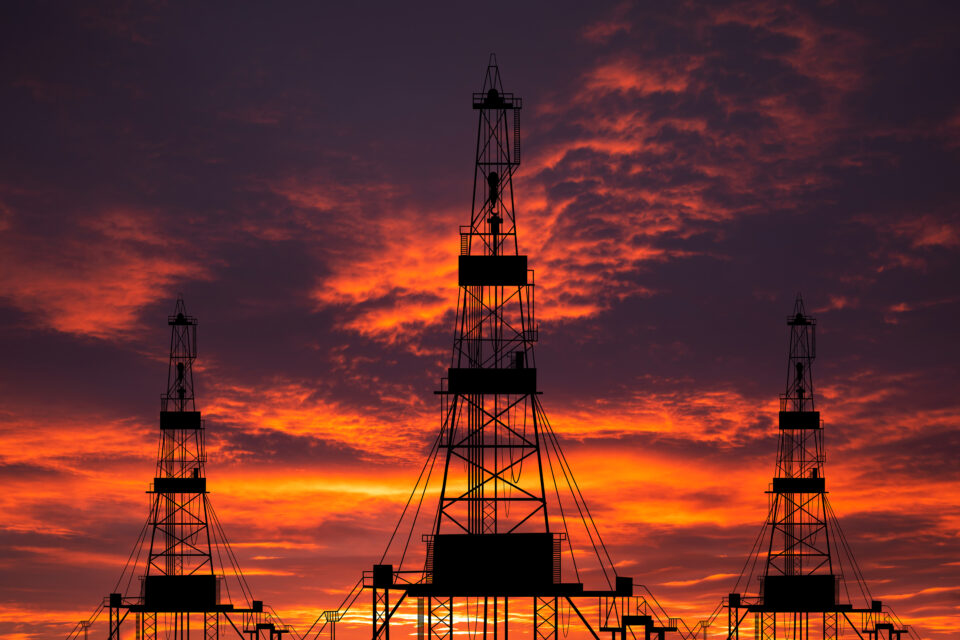 The American Exploration and Production Council, AXPC, sent a letter to the US House Committee on Energy and Commerce. The letter was in regard to the subcommittee hearing examining energy pricing in the oil market.

“Excessive regulation, lack of needed pipeline infrastructure, and policies to suppress exploration and development create market volatility that results in higher prices. Our companies do not have the ability to set the price of oil or natural gas, only to make long-term assessments or investments based on capital availability, schedule, and the current regulatory environment,” said Anne Bradbury in the letter.

Moreover, in the letter, AXPC explained the causes of price increases and outlined policy recommendations for Congress and the administration; to help put some stability into the market.

The full letter outlines the following policy recommendations for helping to alleviate rising energy prices that Americans are facing, including:

In addition, as Congress held hearings on the price of oil AXPC, released some myths and realities about oil prices:

Firstly, a myth is that currently, gas prices are extraordinarily high. This is because oil and gas producers are “gouging consumers” to reap massive profit for their companies and shareholders. The reality is that gas price hikes are largely the result of demand significantly outstripping supply as the economy recovered from the pandemic; coupled with misguided policies from the Biden administration.

Secondly, the myth that oil and gas producers are intentionally sitting on 9,000 federal leases and choosing to not produce. The reality is that vast majority of leases on federal lands are currently producing oil and gas.  There are about 37,500 total oil and gas leases in effect, with about 75 percent of them producing. The other 25 percent going through a complex regulatory process or held up in litigation.  This is the highest percentage of producing leases the industry has ever had.

Macquarie raises billionaire fund for renewable investment across the globe

Flaring in the Permian Basin happens for the...