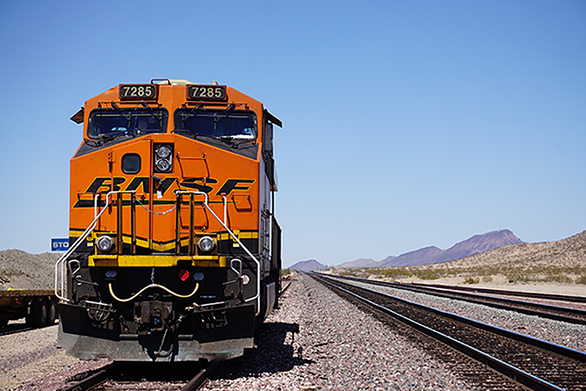 A USMCA Corridor is possible; Caxxor Group and several companies want to develop it. The project plans to connect Sinaloa, Mexico, with Winnipeg, Canada, crossing the United States.

Caxxor Group wants this project to be under the United States-Mexico-Canada Agreement framework. According to the company, the corridor will be crucial for the North American countries’ commercial and industrial development.

Possibly of your interest: Rail corridor would link Mazatlán port with Winnipeg, Canada

Carlos Ortíz, CEO of Caxxor Group, told Milenio that the project has its roots in the Northern Corridor of Mexico. This network currently goes from Tepic, Nayarit, to Matamoros, Tamaulipas, and is highly competitive in manufacturing and industrial activities.

The projected cost is $ 3.3 billion. The new Sinaloa terminal would cost $ 1 billion and the Winnipeg Logistics Center about $ 4 million.

Additionally, related infrastructure projects would require an investment of $ 1.3 billion. Caxxor Group expects to start development activities in the first quarter of 2021. Results could be seen until 2026.

An essential characteristic of the corridor is that private companies would fully finance it. According to Carlos Ortíz, the project can be profitable only with private participation.

The cities that the USMCA corridor would cross are Durango, Monterrey, Dallas, Tulsa, Chicago, and Winnipeg. Throughout rail logistics, users will be able to export, import, manufacture, and assemble. The primary users would be companies in the automotive industry.

The Caxxor CEO told Milenio that they had not chosen the development and operating companies for the project. However, Ortíz also said that there are at least a hundred interested companies.

Possibly of your interest: USMCA can provide investment security

Ultimately, Ortiz acknowledges that such an ambitious project will find geological, infrastructure, and legal challenges to address.