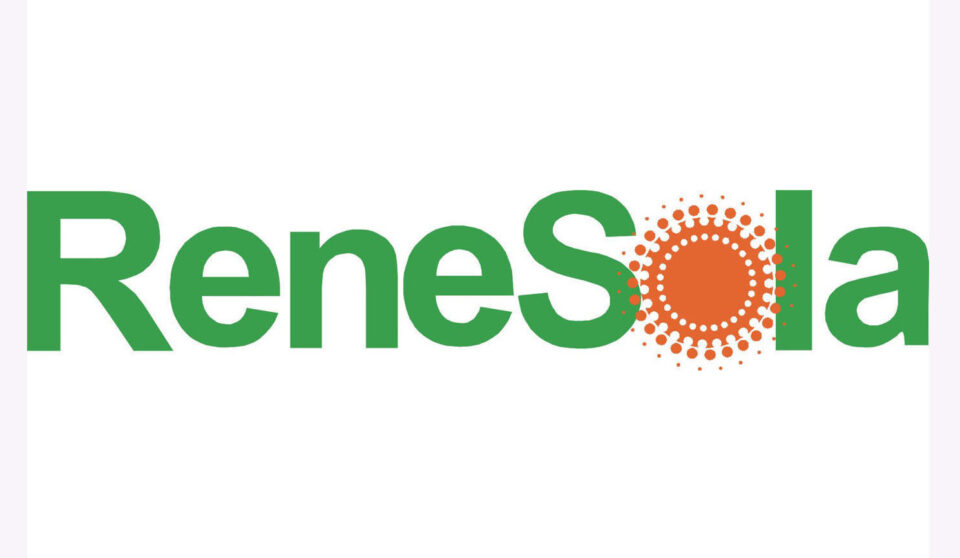 ReneSola, a leading integrated solar energy developer, announced this Monday it reached a milestone for a project in Spain. The company also announced that it will expand its presence in the country as it grows its portfolio.

Firstly, the company announced that it recently received environmental approval for its 12 MW solar plant located in the municipality of Caravaca; in the region of Murcia in Southern Spain.

The permit is indeed a milestone for the project, as it allows it to reach the “ready-to-build” phase. In fact, the construction phase would begin in early 2022. The Caravaca project is the most advanced project in ReneSola Power’s 350 MW pipeline of projects at different development stages in Spain.

However, the expansion in the country is in fact more substantial. According to the statement, the company has opened a sales and business development office in Madrid. The intent would be to expand its sales network and also customer service capabilities in the region.

Moreover, as we reported previously, the European Solar Energy Development joint venture, recently acquired a portfolio in Europe, with a strong project’s presence in Span. The joint venture is a 51/49 company between ReneSola Power and Eiffel Investment Group; in fact, they established the JV back in May 2021.

Consequently, ReneSola is expanding its offering in Spain in a fast-paced manner. Ms. Chloé Durieux, Director for Spain and France at Renesola Power, commented. “Spain is a promising market for large-scale solar development, where Renesola Power has built strong capabilities in the last few years.”

In addition, he commented. “We are excited to obtain the positive outcome of the environmental decision for this first project with high irradiation and favorable connection conditions. This achievement demonstrates Renesola Power’s success in driving attractive investments in this competitive market.”

On the other hand, Mr. Josef Kastner, CEO of ReneSola Power European Region, commented. “From a power generation standpoint, Spain intends to switch to 100% renewable energy sources by 2050, and Renesola Power is positioned to be part of this energy transition.”

Finally, he remarked. “We have established strong partnerships, enabling us to successfully develop solar projects in the country. In addition, Spain is a key market for solar power, and having a strong presence in the country with the opening of the Madrid office is a strategic move for us.”

Leveraging the Value of Silos in the Capital...