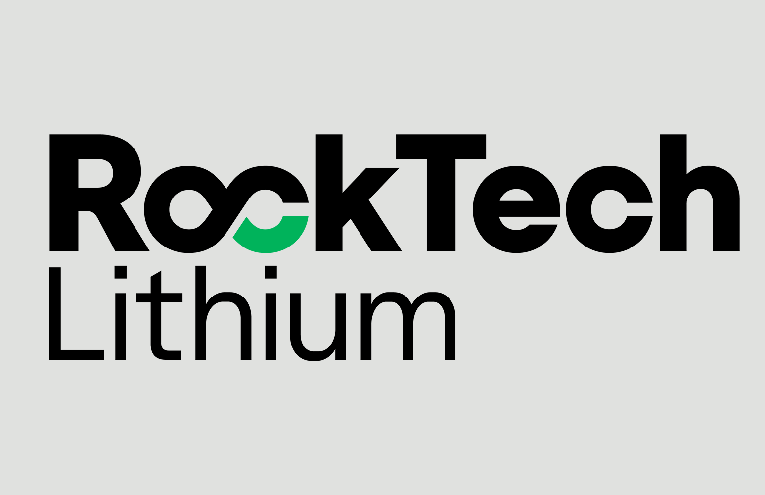 Firstly, the plant will be located in Guben, which is approximately 90 minutes away from the place where Tesla is building its Gigafactory. Indeed, Brandenburg has become a key location for electric vehicle and batteries development.

About such, state energy minister Joerg Steinbach said. “In the future, Brandenburg will be home to the entire value chain; from raw materials processing to the battery and cell production to e-car construction and battery recycling.” He further noted that the agreement with Rock Tech Lithium confirms Brandenburg’s status as a center for the development of electric mobility.

Moreover, the site acquired by the company covers a total of around twelve hectares; also offers extensive space for the construction of facilities for all individual production steps in lithium refining. In addition, it has an optimal connection with traffic in the region, which opens the possibility of a possible rail connection.

In addition, according to the company’s statement, the facility will begin operations in 2024. It will operate and produce with locally-sourced renewable energy. Although the exact amount of investment for the facility is still subject to changes, Rock Tech Lithium calculated a $470 million euros investment.

Furthermore, the plant would operate with 160 technicians and employ engineers, production staff, and others.

Overall, the plant would produce 24,000 metric tons of lithium hydroxide per year. Indeed, such volumes would be enough to equip around 500,000 electric cars with lithium-ion batteries.

On the other hand, as outlined above, several carmakers and battery manufacturers are expanding production in Germany. Companies doing this include Volkswagen, Tesla, and China’s CATL. Rock Lithium would be the latest company to leverage from the increasing demand for e-cars in Europe. In fact, the EU Commission estimates that European lithium demand for e-car batteries alone will increase 18-fold by 2030; and as much as 60-fold by 2050.

Additionally, Jörg Steinbach, Minister for Economic Affairs, Labor and Energy of the State of Brandenburg, said. “With Rock Tech Lithium, we are strengthening our position as the future center of European e-mobility. Brandenburg will be home to the entire value chain in the future. From raw material processing to the battery and cell production to e-car construction as well as battery recycling.”

Finally, Dirk Harbecke, CEO of Rock Tech Lithium, commented. “Our goal is to be the first company worldwide to create a closed loop for lithium. Guben seems to us to be the ideal location for this, with subsidies also playing a significant role.” Indeed, the company aims to obtain around 50% of the raw materials from recycling spent batteries.

Ameresco to support U.S. Navy in Virginia after contract award

ReVision teams up with Summit Ridge Energy for...

Canadian crude exports by rail jump to a...