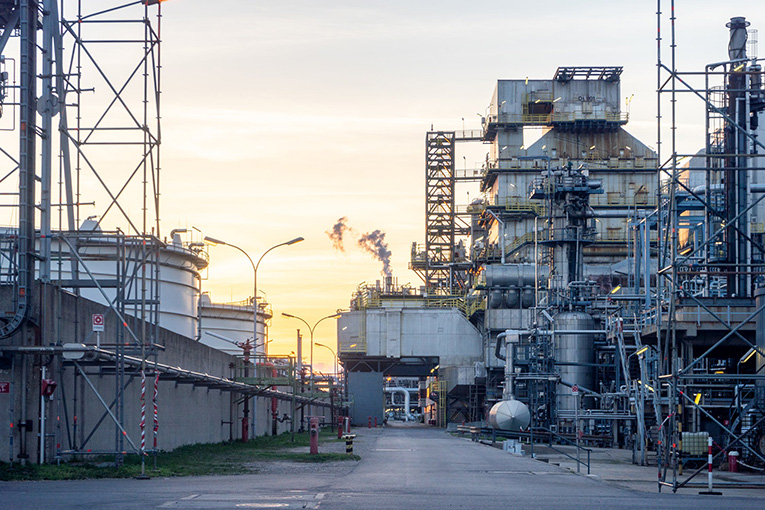 Shell Canada Limited, an affiliate of Royal Dutch Shell, will invest in Quebec’s first biofuel plant, the Varennes Carbon Recycling plant, that will produce fuels and renewable chemicals from waste, the company announced this week.

Shell Canada will have a 40% interest in the plant, which will be developed by Enerkem. The project was already announced in December 2020, although is still subject to approval and commercial finalization agreements.

Still, major financing and investment for the plant’s construction comes from Shell Canada, Enerkem, Suncor, Proman and Hydro Quebec, as well as Canadian federal and Quebec’s governments. The Varennes plant will have a total of C$875 million.

The bio chemicals plant will be located in Varennes, Quebec, and will produce renewable chemicals and low-carbon fuels from non-recyclable waste. Enerkem will provide the technology needed for the transformations of the raw materials.

Upon completion the plant will treat more than 200,000 tonnes of waste like wood and other non-recyclable per year; its annual production will surpass the 125 million liters of low-carbon fuels and renewable chemicals.

Recommended for you: Gas prices expected to increase as the pandemic eases

About the investment, Michael Crothers, Shell Canada’s president and chairman for the country, said: “Building a commercial-scale low-carbon fuels plant is one of the ways Shell is advancing cleaner fuels and evolving to meet the changing expectations of our customers. Canada is well suited to capitalize on the energy transition thanks to the ingenuity of Canadians and our willingness to work together.”

And he added: “The Varennes Carbon Recycling plant demonstrates our commitment and ability to use wastes as a feedstock to provide our customers with low carbon, high quality and affordable products.”

This is not the first time Shell ventures support the biofuel production. Since Canada announced its Clean Fuel Standard, set to begin in 2022, its demand is forecast to increase to about 375 million gallons by 2025.

Just recently, Shell Canada announced the supporting of FORGE Hydrocarbons Corp, a bio-fuel start-up that will build a first-of-its-kind biofuel plant in Sombra, Ontario, with a C$30 million investment. It will have a capacity of 7,5 million gallons of biofuel production, annually.

Total will investment $2B in electricity and renewables in 2021