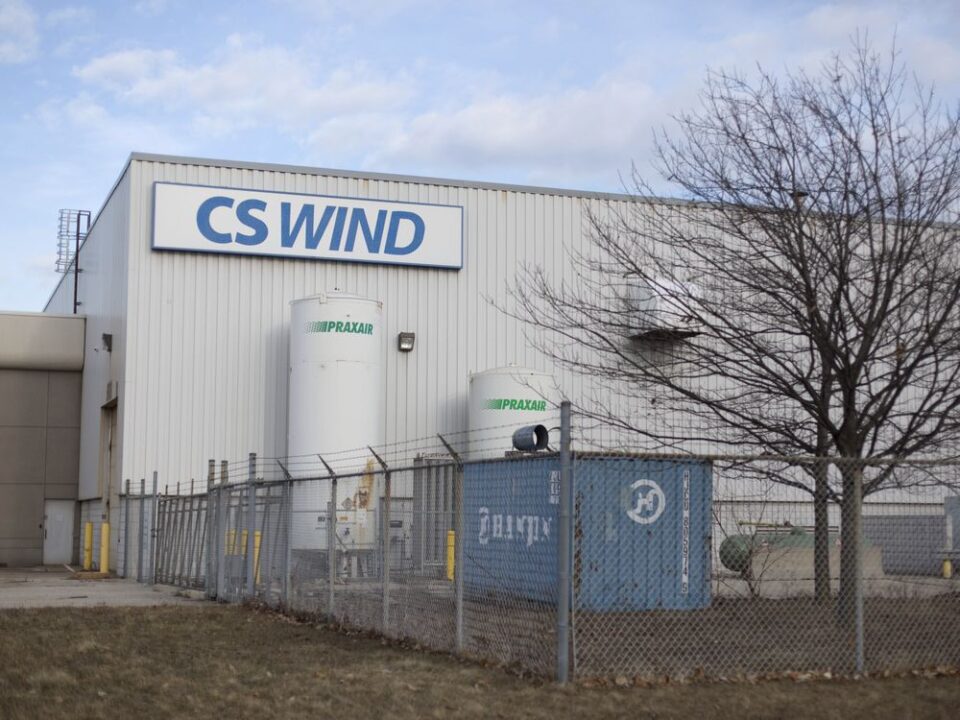 Vestas, the manufacturer of wind turbines, announced this Thursday an agreement with CS Wind, for it to acquire the Pueblo tower facility, in Colorado. The acquisition will strengthen the supply chain of wind energy in the U.S. and will boost job creation.

Firstly, the aim of the agreement is to allow the factory to be run by a company specialized in tower manufacturing; such as CS Wind. Therefore, increasing production volume as well as a sustained local job creation; particularly, by extending tower production to multiple wind turbine manufacturers, including Vestas.

Secondly, as part of an agreement, Vestas will secure an agreed upon volume of the tower factory’s output to secure domestic supply for the North American market. On its side CS Wind will expand offerings to include manufacturing of towers to other wind turbine manufacturers; through a multi-brand strategy.

Thirdly, both companies also agreed on continuing the ongoing Vestas investments and initiatives to reduce CO2-emissions.

Moreover, the Pueblo factory was, in fact, established in 2009 as the world’s largest tower manufacturing facility. Today it employs more than 500 people and manufactures over 3,000 tower segments a year.

CS Wind with a substantial role in job creation

In addition, Pueblo is currently, the last tower factory in Vestas footprint that the company owns and operates itself. According to the company’s statement, the sale of the factory to CS Wind reflects Vestas focus on deploying resources to its actual expertise, and let the maturation and growth of specialized partners.

Furthermore, the agreement also pretends to boost job creation; particularly facing the new direction that the Biden-Harris administration is taking on energy transition. Out of the 11 million people currently employed by the renewables industry, Vestas has 30,000.

Consequently, through partnerships and supplier relations, such number of jobs would boost. In fact, the Global Wind Energy Council projects that 3.3 million new wind power jobs can be created globally over the next five years.

Finally, Vestas EVP and COO, Tommy Rahbek Nielsen, said. “We are very excited about the agreement with our long-term partner CS Wind to expand our cooperation further, which can help grow and mature the supply chain in Colorado.”

Electricity reform in Mexico to be approved on...