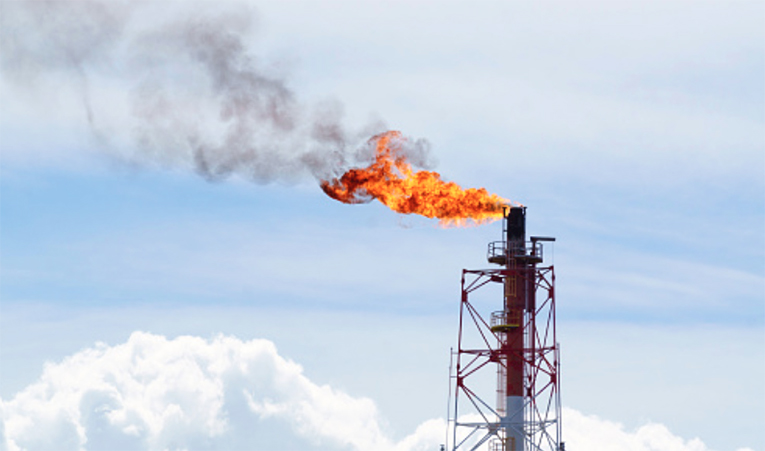 This Tuesday, a coalition of natural gas companies across the U.S. natural gas supply chain expressed concern regarding a methane emissions fee or tax in budget reconciliation legislation. Indeed, these companies/organizations wrote a letter to Congress where they pointed out how they’re already reducing greenhouse gas emissions, including methane.

The letter’s signatories include, for instance, the American Gas Association, the Energy Equipment & Infrastructure Alliance; GPA Midstream Association, and the Independent Petroleum Association of America, among others.

About the proposed methane tax

Accordingly, the coalition noted that the current proposed methane fee framework would probably introduce a regressive tax on low-income and fixed-income Americans. It would similarly ignore existing and anticipated federal regulations on methane emissions. Lastly, such a law would lessen available capital for the ongoing investments in further reducing methane emissions.

“While we appreciate that the details of the methane fee proposal are still under development, based on similar proposals introduced earlier this Congress; we estimate that the fee could amount to tens of billions of dollars annually,” the coalition comments in the letter.

As a result, the coalition notes, these high new costs will likely lead to higher bills for natural gas customers; for instance, including families, small businesses, and power generators.

The legislation’s scenario for low-income Americans

Thus, the companies provided one scenario. They estimate that such a fee could result in the average customer seeing an approximate increase of 17% in their natural gas bill; specifically, over $100 per year for the average American family. They also estimated that the proposal could put more than 100,000 American jobs at risk.

In the letter, the companies that joined the coalition also showed how these outcomes are inconsistent with President Biden’s commitment to pay for reconciliation. Indeed, the current administration promised to do so without imposing new taxes on lower-income Americans.

The natural gas group similarly assessed how the methane fee proposal could be inconsistent with the Biden Administration’s ongoing regulation of methane emissions. Particularly, its members pointed out that the proposed legislation could divert resources away from greenhouse gas reduction efforts.

In this regard, the coalition letter noted that The Environmental Protection Agency and the Pipeline and Hazardous Materials Safety Administration have already announced “new, forthcoming methane emissions regulations, including regulations that Congress has mandated.”

“The imposition of a methane fee in addition to federal rules to reduce methane emissions, therefore, would be duplicative,” the letter reads.  Indeed, most natural gas producers see that “the proposed fee may penalize companies; regardless of their compliance with these new regulations.”

Another concern expressed in the letter is that such a framework would significantly reduce capital; mainly the one available for innovation and emission reduction investments. Particularly those that are needed to continue reducing energy sector emissions and to comply with new federal methane rules.

Recommendations from the natural gas coalition

Lastly, the coalition called Congress to robustly and transparently evaluate the potential impacts of a methane fee. According to the letter, Congress did not submit the methane fee proposal to Congressional hearing.

In the letter, the coalition also noted that its members will continue to expand their efforts; particularly to minimize methane emissions across the U.S. economy. In fact, they pointed out that currently, natural gas is responsible for 61% of cumulative carbon dioxide emissions savings; which results from recent changes in the electricity generation fuel mix.

“We believe that a more rigorous review would demonstrate significant challenges with accurately applying a production basin-based emissions fee, as some proposals have suggested,” the coalition says.

Such review would have to include the proposal’s potential to tax multiple companies in the natural gas value chain; more than once for the same molecule of emissions.

Finally, the letter reads that the coalition’s companies look forward to working with Congress; particularly on ways to continue driving down methane emissions. However, they’d also look for ways that still provide homes and businesses with affordable, efficient, and reliable energy.