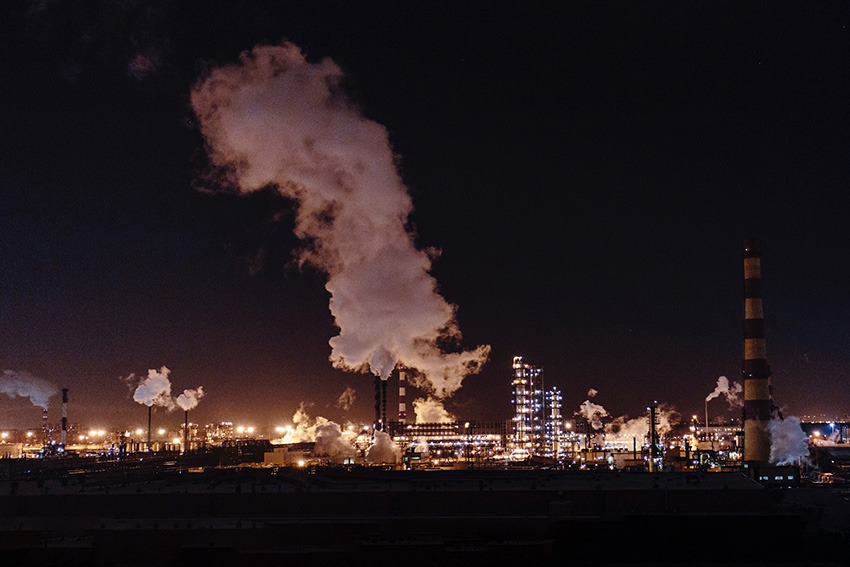 The U.S. Dallas-based refiner, HollyFrontier, reported resilient financial results at the end of the third quarter of 2020, with “smaller-than-expected” losses, amid recovering fuel prices and depressed market balances after the covid-19 pandemic.

According to the report, the company presented a net loss of $2.4 million. This, compared to a net income of $261.8 million for the third quarter of 2020, which ended on September 30.

About the refining activities, HollyFrontier reports an increase of 11.5% to 421,100 barrels per day, compared to the second quarter of 2020; still, this average is 17% lower than last year’s same period.

With recovering oil prices and gas demand slowly picking up, the company expects to run 360,000 to 380,000 barrels per day of crude at its refineries at the current quarter of the year.

Jennings also highlights that his company is moving forward rapidly towards biofuels production. In fact, in august HollyFrontier ran its last barrel of crude at Cheyenne refinery and began the conversion to renewable fuels.

“I would like to thank all of the employees at Cheyenne for safely achieving this milestone. In September, we reinforced our strong liquidity position through the successful $750.0 million bond offering. It provided us the necessary capital to fully fund the previously announced renewable diesel projects at our Artesia, New Mexico, and Cheyenne, Wyoming facilities.”, he underlines.

This trend is being followed by other refiners and downstream businesses.

Last month, as Reuters reported, HollyFrontier’s rivel, Valero, raised its bet on biofuels by allocating a larger portion of its planned expenses to such projects.

With these results, HollyFrontier expects full-year capital expenditure to range between $475 million and $550 million, compared to its previous forecasts of $525 or $625 million.

Even their shares raised at the stock market, going to $19.51 per share, which is equivalent to a 4.2% increase. The increase was after the refiner reported a loss of 41 cents. Slightly less than the 53 cents loss per share expected by analysts and investors.

Scenarios for energy after the 2020 U.S. election: win-lose