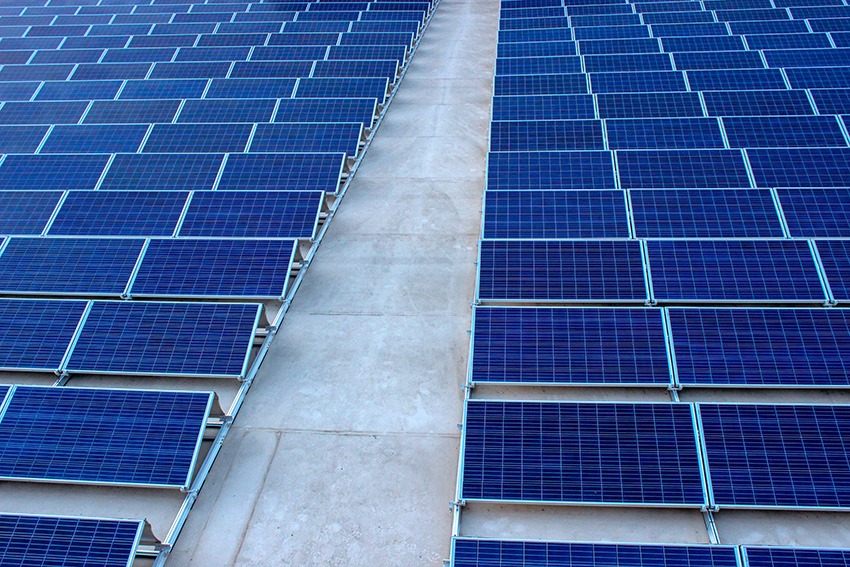 The Department of Energy will fund up to 67 solar projects with $130 million, the Department announced last Thursday.

Funding will be done through the Office of Energy Efficiency and Renewable Energy’s Solar Technologies Office. The objective is to increase U.S. solar manufacturing, decrease the photovoltaic price in the country, and maximize its competitiveness and reliability.

“Ensuring low-cost, reliable electricity for all Americans while minimizing risk is a top priority for this department. That means creating domestic manufacturing opportunities and increasing the power system’s resilience in case of disruptions. Projects that advance solar technologies are essential to achieving these goals,” said U.S. Secretary of Energy Dan Brouillette.

The areas of investment cover some new scopes, such as the use of artificial intelligence, hybrid plants, and solar for agriculture.

The project with the highest investment announced by the Department is the Integrated Thermal Energy Storage and Brayton Cycle Equipment Demonstration, with $39 million by Heliogen Inc.

Recommended for you: MPC and 10-year digitalization programs – Emerson

This project is intended to be a plant which, according to the report, will run a supercritical carbon dioxide power cycle; it will boost the commercialization of low-cost CSP plants.

Also, the DOE’s report highlights that the program will fund 10 projects that use artificial intelligence and machine learning to optimize solar operations, with $7.3 million.

The objective is to enable more solar integration to the grid, via the uplifting of solar forecasting and situational awareness on the grid.

Another $34 million will be destined to 10 research projects “that will develop resilient community microgrids to maintain power during and after natural disasters; improve cybersecurity for PV inverters and power systems; and develop advanced hybrid plants that operate collaboratively with other resources for improved reliability and resilience,” the report says.

As we reported earlier, solar use has had a significant increase during the last 5 years, and in 2019 has the largest percentage growth among renewables.

Equinor in search of more women for its top leadership

IEnova obtains a permit to export LNG from...